Reminiscent of when I wrote an entire article around an art piece based on Lego Spyrius, this artwork based off Ice Planet just had to be featured.

Made by artist "Mr--Jack" - real name Luke Mancini, who posted this on his DA account. He has also done some amazing work for game company Blizzard's properties, like Arthas from World of Warcraft, Tyrael from Diablo and Tychus from Starcraft. 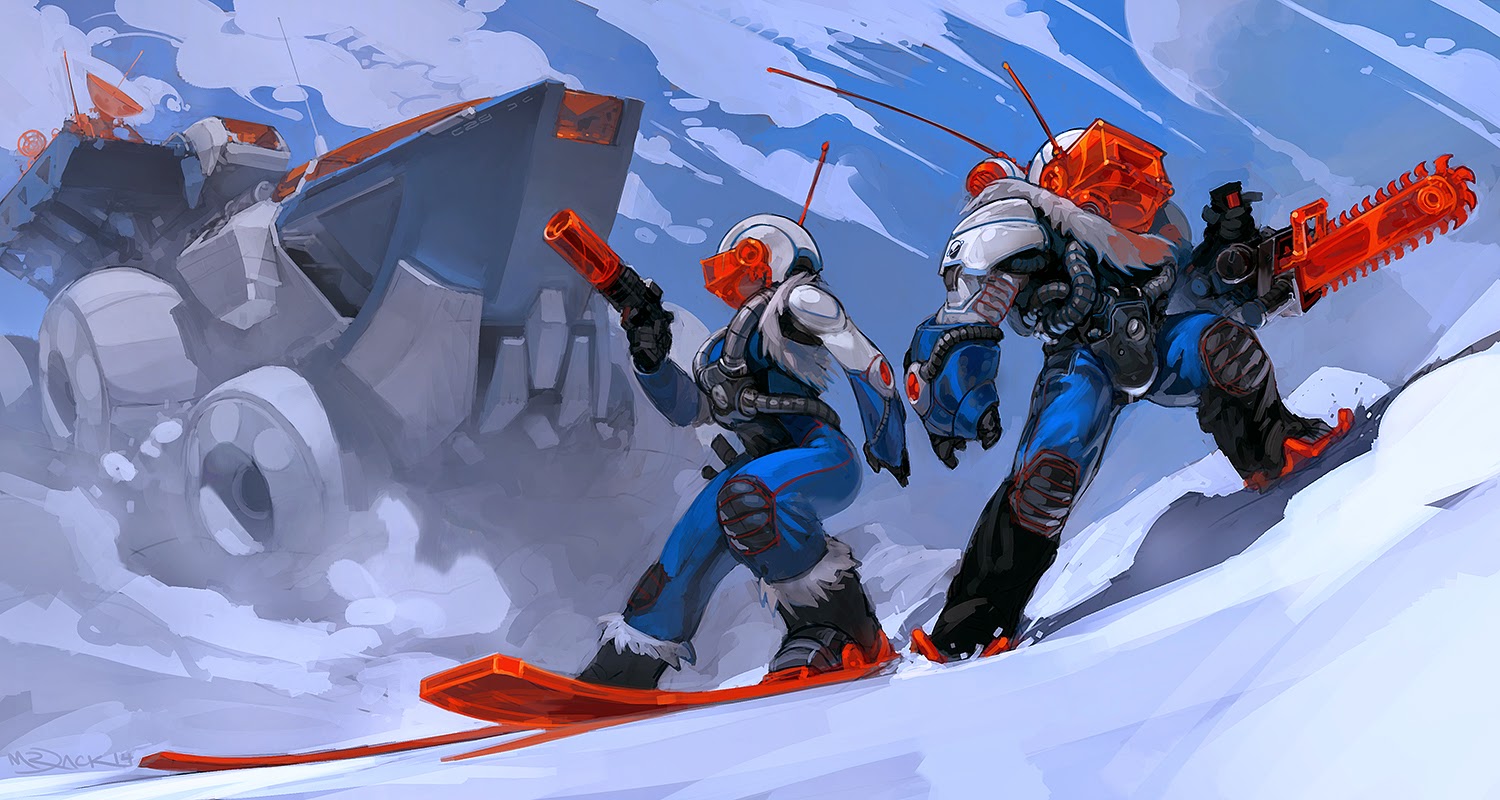 But this work from Lego Ice Planet sticks out to me. There's something awesome and fantastic about the idea of making a Lego theme more realistic, because to a kid, this is exactly how it feels. In a way, Mancini has tapped into the very nature of playing - the act of pretending and imagining to expand what is already there.

Very much true to the theme of The Lego Movie, the ability to imagine seems to be easily lost as kids grow into adults. We loose desire or skill (or both) to see more than there actually is.

But it's not difficult to get back into the habit of imagining, and in other ways than playing with Lego, adults are just as creative as kids. And of course, we have people like Luke Mancini, who are both creative and skilled enough to articulate his imagination, and gift us with amazing artwork based of a Lego sub-line.