First time in Figure Friday, I will feature something else than toys. Well... not your traditional understanding of what a toy is anyway. Because the fact is that I consider these items very similar to my toys. 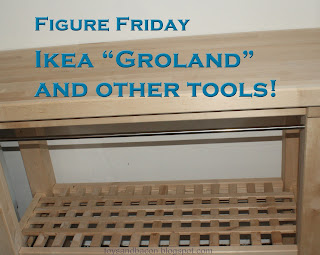 Read on for an explanation, and for what is quite possibly the greatest furniture ever!

I cried when my stool/chair/table Benjamin broke down. It wasn't just that it was a versatile piece of furniture, but the entire way it was presented. To say it was cheap is a massive understatement, and what you got for that money was amazing. It was with me for ten years, and I used it every day. So when it broke down, naturally I was sad. I had for long considered it the best piece of furniture I owned, even though I both have a good chair and some decent shoe shelves.

Well, leave it up to IKEA to yet again make furniture that blows my mind. Meet Groland. 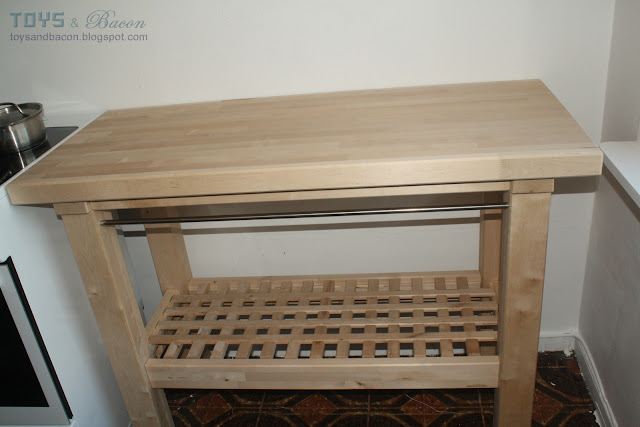 So, can this be considered a toy? Well, obviously it's a kitchen furniture first, a tool second. It's also massive, gorgeous and bad ass at the same time. But that's besides the point right now. Can it be considered the same way as a toy? 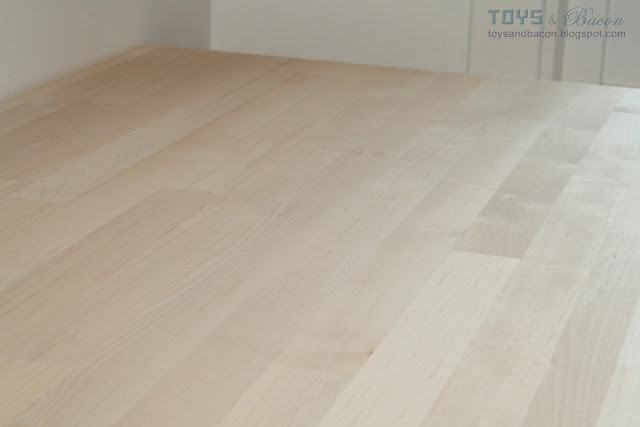 Build quality
You can play with it. You can play roughly with it. In that way it reminds me of the smaller action figures of the 80s, like Kenner's Star Wars line, and to a certain extent G.I. Joe. Those figures could take a beating, and still live to see another battle. Lego is also remarkably solid toys.
And what these toys have in common with Groland, when it comes to build quality is that they are simple. They are simple, and constructed in solid, high quality materials. Example: The plastic used in G.I. Joe would hold up far longer than the plastic used in knock-off lines like The Corps, before turning brittle and breaking.
Groland is made in solid pieces of wood, and weighs a ton. The steel rods for hanging tools are solid, not hollow.

Appearance
Just like a vintage Transformers robot, Groland looks like a brick. The edges aren't rounded off, like so many kitchen tools today. It doesn't try to be something it's not. It's just functional. The 80s Transformers had these qualities. They were brick shaped at best, and that's what made them classic. Compare 80s Optimus Prime with the one from Michael Bay's movies. Which one do you prefer?
I find Groland to be gorgeous, but not in the same way that Hot Toy's Black Widow is gorgeous. It's gorgeous because it looks functional, and rid of nonsense. 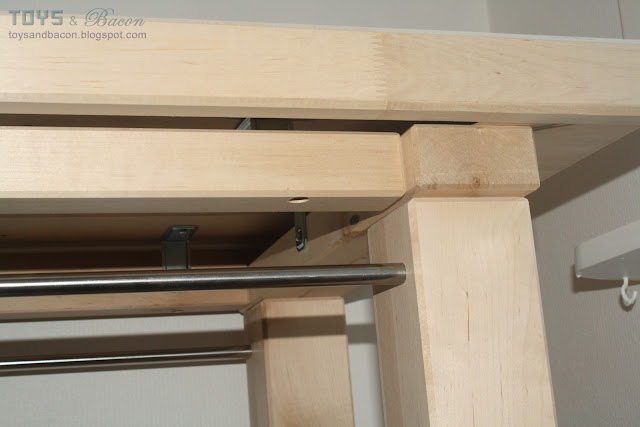 Play features
Yes, Groland does come with play features. The removable grid in the bottom, for storing other kitchen tools, and the amazingly fun bars for hanging stuff. I love it. For some reason it reminds me a bit of the storage toys from the 80s, like Masters of the Universe Battle Bones, a dinosaur skeleton that had play value on its own right, but it could also be used to store something like 12 heroes or villains.

In the G.I. Joe line, we had similar stuff, like battle chests where you could store figures. My mind also takes me to the massive vehicles that could hold multiple figures. The more it could hold, the cooler it was. 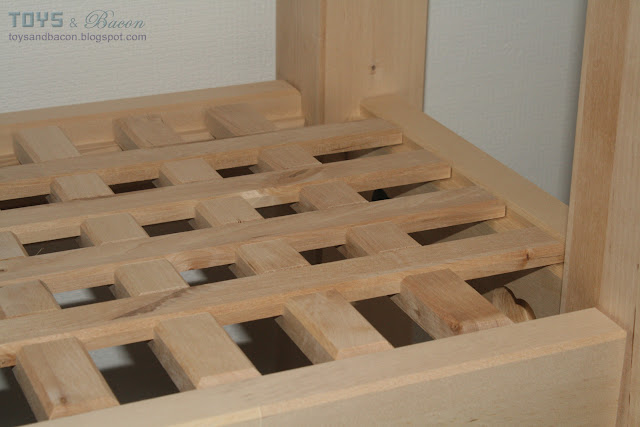 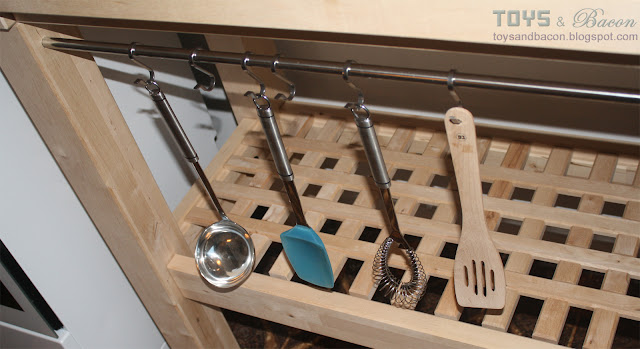 Groland is not a toy, but it has many of the same qualities I look for in a toy. I cannot wait to use play with it more!
Enjoy your weekend, people!
Posted by Jon at 7:04 AM