How to make a Club Sandwich

It's a remarkable thing, how easy it is to impress people. Just give them what they want. People want a sandwich with chicken and bacon. Why not make just that? Everyone loves a good club sandwich, specially if it's well made, with home-made bread and other quality ingredients. While we're at it, why not make extra bacon on the side as well? 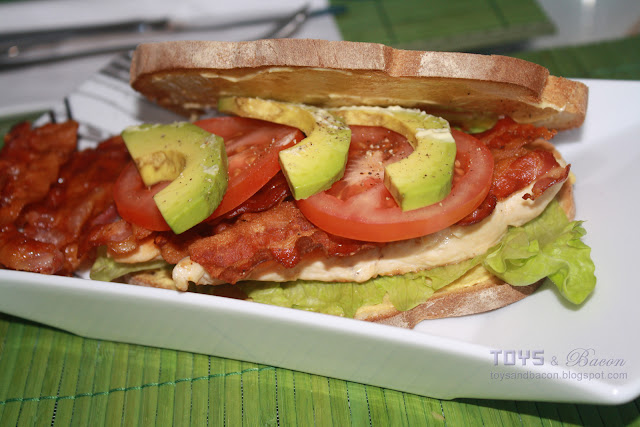 In the same category as the club sandwich, people just wanted a Classics Castle Grayskull in scale with the Classics figures. Which is what we were promised. Of course people wanted that. And pre-order it we did. Wasn't this Mattel, the biggest toy company in the world? Why would they disappoint us? Surely, Castle Grayskull would live up to the massive hype from brand manager Scott "Toyguru" Neitlich.

Of course, no one is really surprised, and the ridiculous size is just the icing on a rather foul tasting cake. Toyguru went public with a statement to clear up some of the issues. That didn't help at all. The guy just don't understand the concept of admitting failure. When you generate such a massive hype, expect a high fall when you don't deliver.

It was in Mattel's power to make Classics Castle Grayskull to something extraordinary. But it seems we are in for a 22.5 inch disappointment.

I'm cancelling my pre-order, buying Lego or re-issued Transformers instead. At least I know what I'm getting. 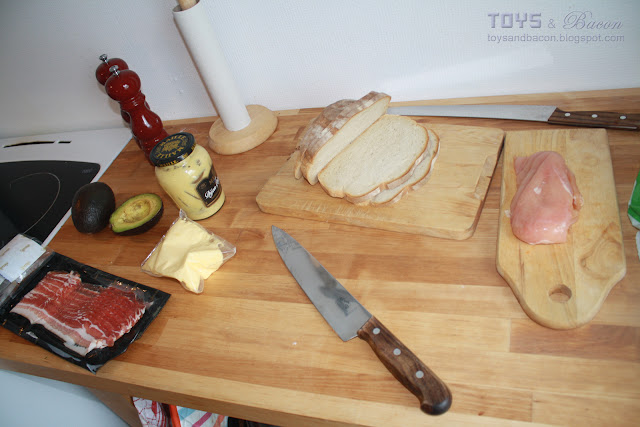 Ok, a club sandwich is relatively easy to make, and you can customize it in many different ways. I believe the original one uses pickles, but I went with avocado. I have also heard that the bacon is optional, but that doesn't make a lot of sense.
Other than that, it's light bread with mustard and mayonnaise. Salad, chicken, tomatoes. My sandwich also has avocado and generous amounts of bacon. This could very well be served with fries. 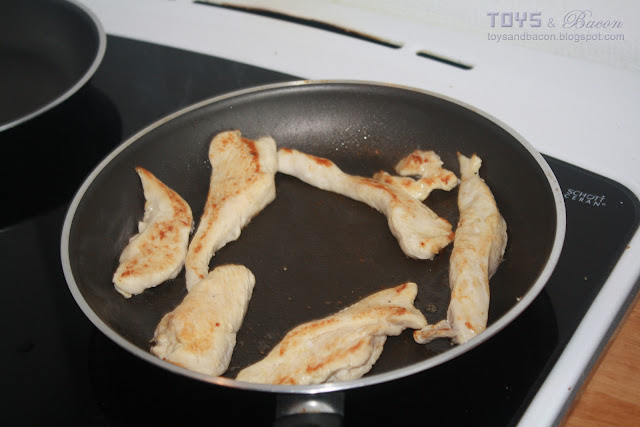 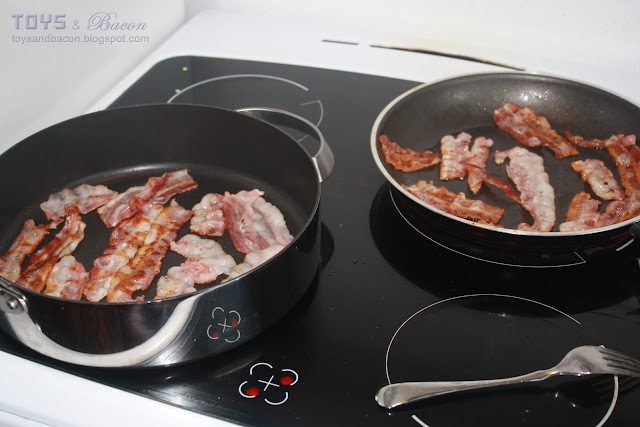 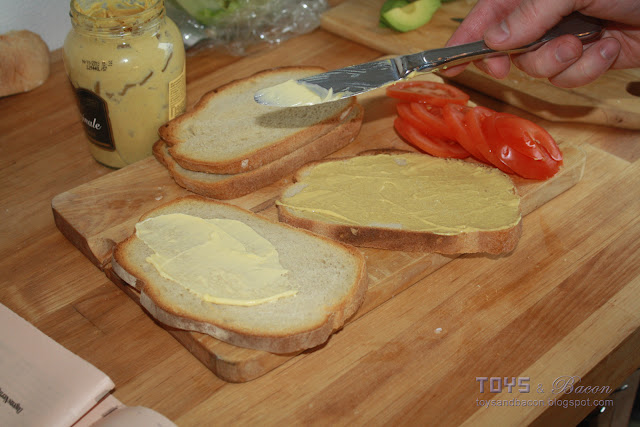 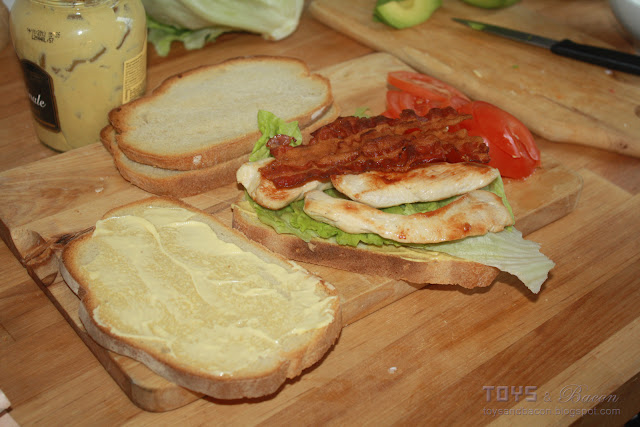 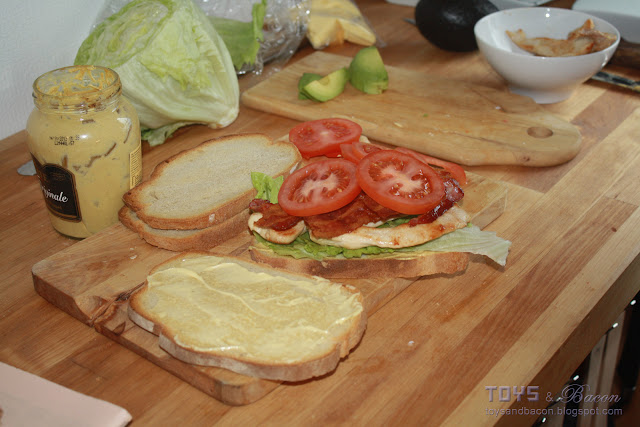 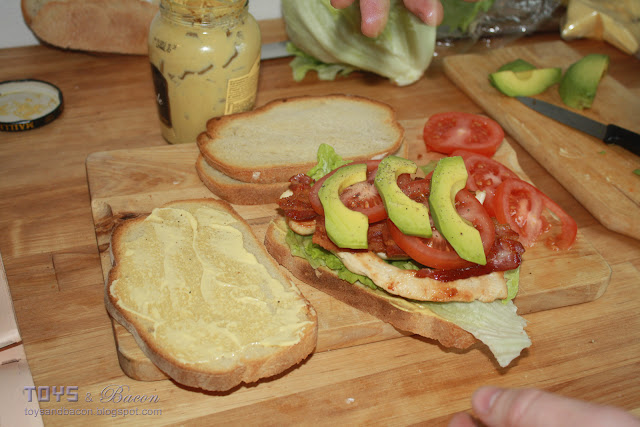 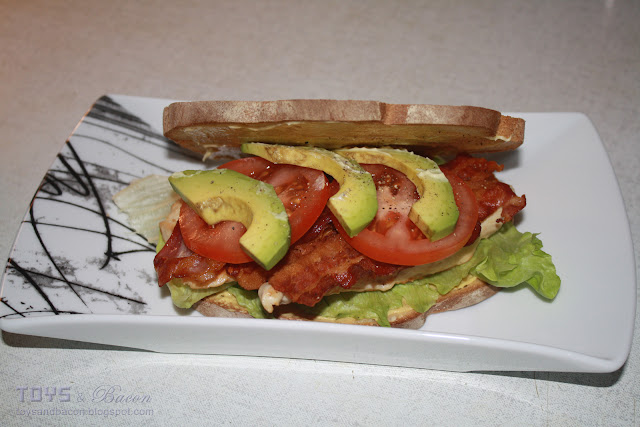 Anyway, try to do your very best. At least when you have promised to. Or else, you'll probably just end up disappointing people.
Posted by Jon at 11:05 AM

Dang! That sammich makes me hungry! Good sammich and good thoughts about the castle.
Jimmy