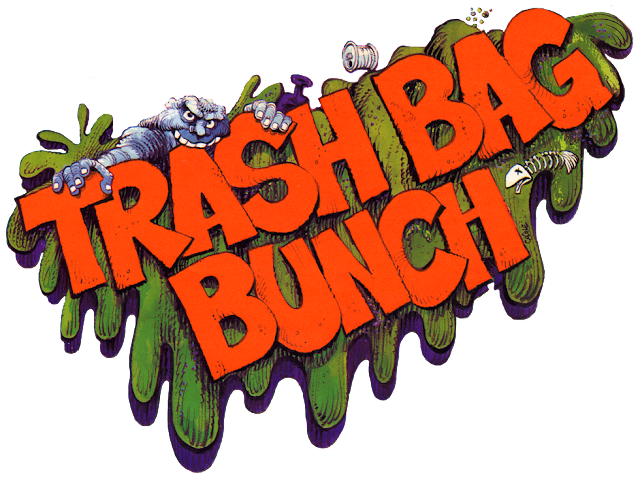 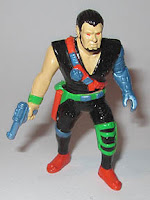 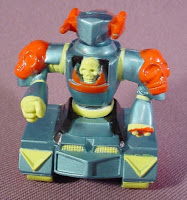 I've wanted to mention these for a long time, it was a toy line sold in the early 90s. Your basic blind packed static 2 inch figurine (robots, monsters, aliens, humanoids) packed in a bag that would dissolve in water. It's a rather obscure toy line, but most people around the age of 30 recognizes a few of them, and at the very least the way they were being sold.  I see there are toy lines similar to the Trash Bag Bunch in the stores these days, so kids: here's how it started.

Now, I don't actually know a lot about this toy line, other than the basics. But I found this wonderful resource page on the line, and was actually able to identify a couple of the figurines I owned as a kid.

Really worth the read. The two guys pictured are ones I vividly remember owning. Fun!
Posted by Jon at 9:06 AM