Just a little tip on this Tuesday. I've previously mentioned a way to get the bacon extra crisp is to cook it in the oven, as opposed to the frying pan. And that's cool, but it really takes less time to fry it. Still, the excess fat makes it less crisp than it should be. Instead of just going straight from the pan onto the serving plate, I let it rest for a few seconds on a newspaper. The paper absorbs the fat, and the bacon ends up super crisp. 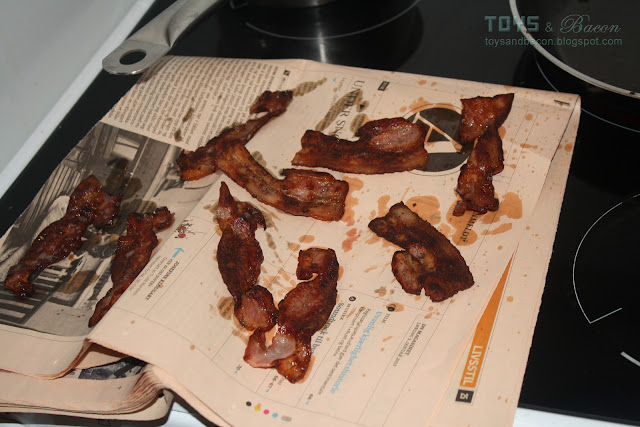 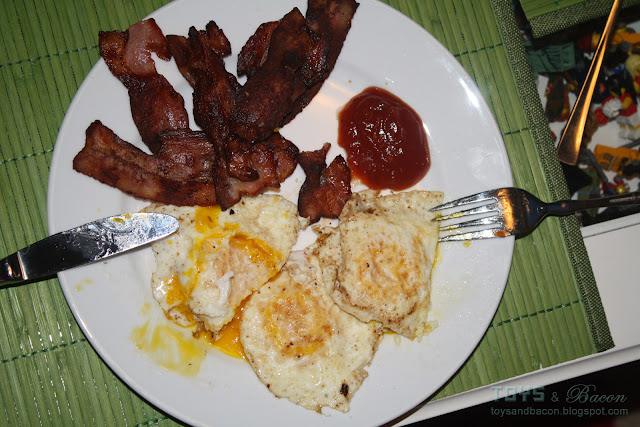 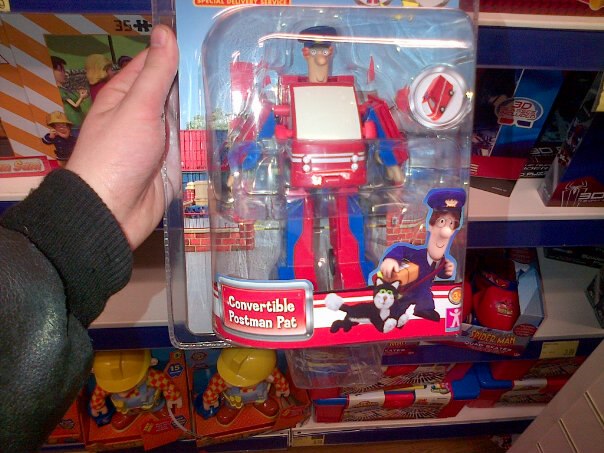