A rare return for the Figure Friday article, it just worked that way this week. The brother of my girlfriend was eager to show me some of his old toys, and pulled out a nice little collection of 2003s Teenage Mutant Ninja Turtles. I grew up with the first wave of Turtles figures, the ones from the early 90s, and I vividly remember playing with an insane line-up of wacky toys. 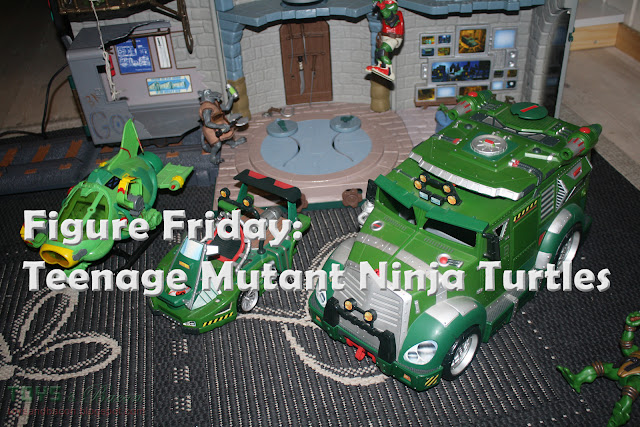 These ones, which I guess can be considered the second wave, look to be similarly wacky. I like this. It's fun, cool, just like action figures should be.
What's even more cool is the impressive play set, the Sewer. The contemporary TMNT toy line also has a great looking playset, released last year, and it goes to show, we shouldn't have to pay $500 for a lackluster play set, when awesome ones are >$100.

Either way, hop on in for many pictures. 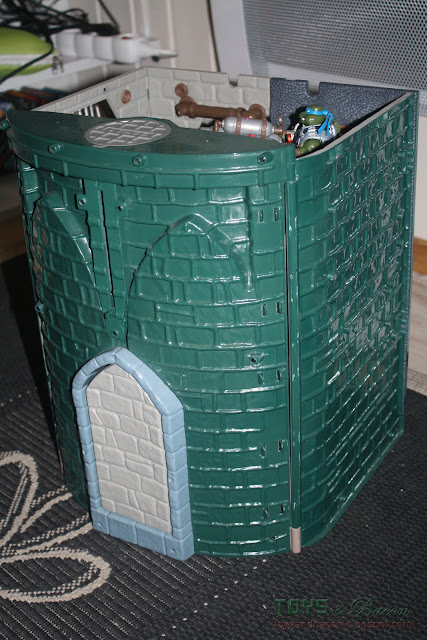 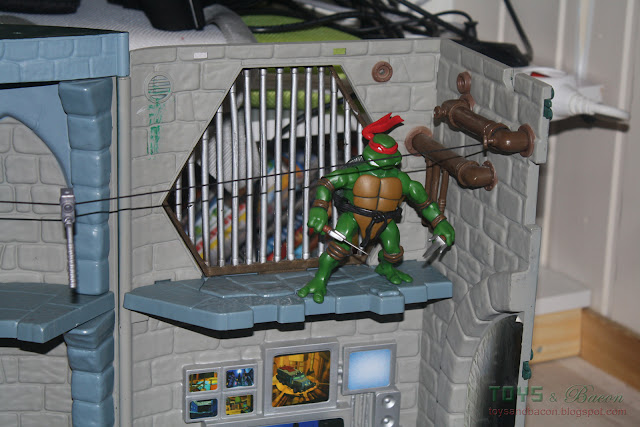 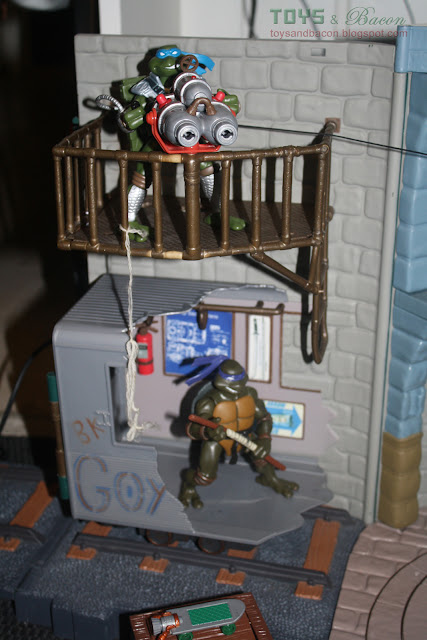 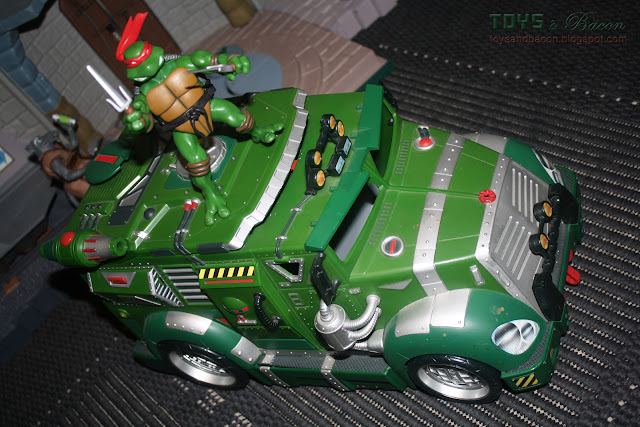 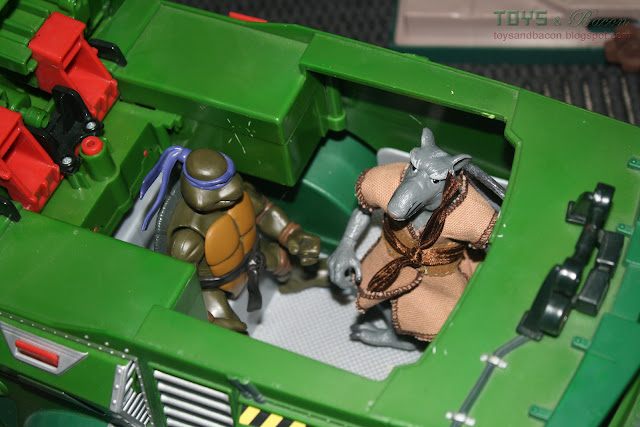 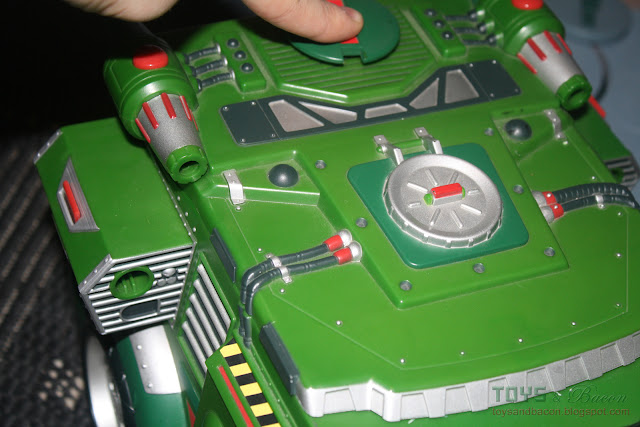 It's exciting to see these toys, because they were released at a time when I wasn't really following the toy community. Sure, I picked up stactions, Marvel Legends, and vintage. But back then, a decade ago, these Turtles were absolutely intended for kids, and not collectors. Curiously enough, it's these 2003 Turtles that are now gaining interest among collectors, as Turtles once again are relevant.
Posted by Jon at 9:36 AM

Found your blog while searching for various Legos. Went back through and read many of your previous posts. I dig it! I'm a member of a league of bloggers, I think you'd fit right it. Check it out on my blog if ya grt s chance.