Well, with the new Captain America movie coming out, titled "The Winter Soldier", we are getting new action figures from Hot Toys. They already showed their new Black Widow, which caused somewhat of a discussion on the internet. People are surprised how life-like it looks.

No shit! Hot Toys have been doing this for a couple of years, and they're just getting better and better at it. They have already done three Black Widow figures, the first one from Iron Man 2, then the Avengers version, and now for the upcoming Cap movie. I still prefer the Avengers one.

Today, at Hot Toys facebook page, we were shown the pre-release pictures of their new Captain America - Golden Age costume. Apparently, Steve Rogers wears his vintage outfit in the last battle in the movie. It looks as fantastic as you could expect. 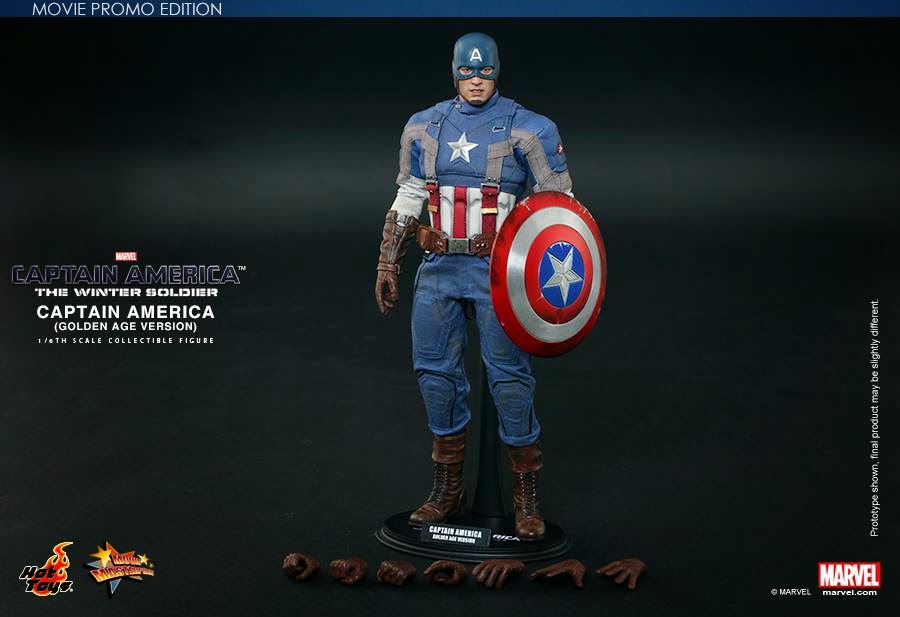 Of course, Hot Toys already did the golden age costume, from the first Captain America movie. Which one is better? You tell me. 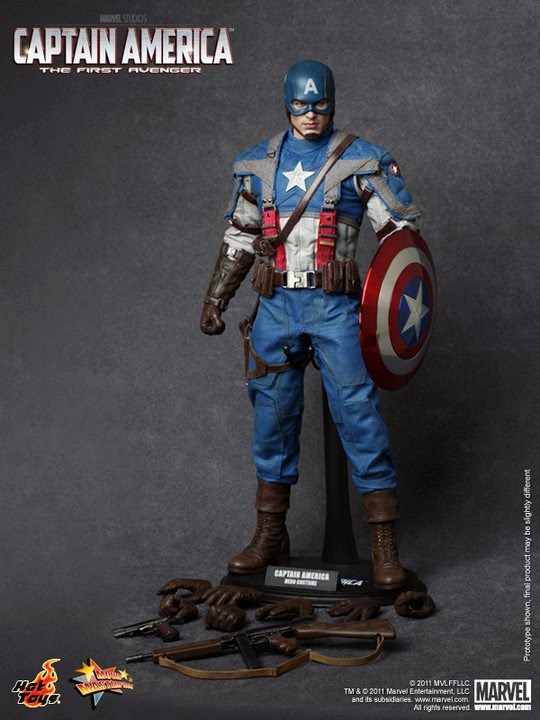 Here are the two side by side. 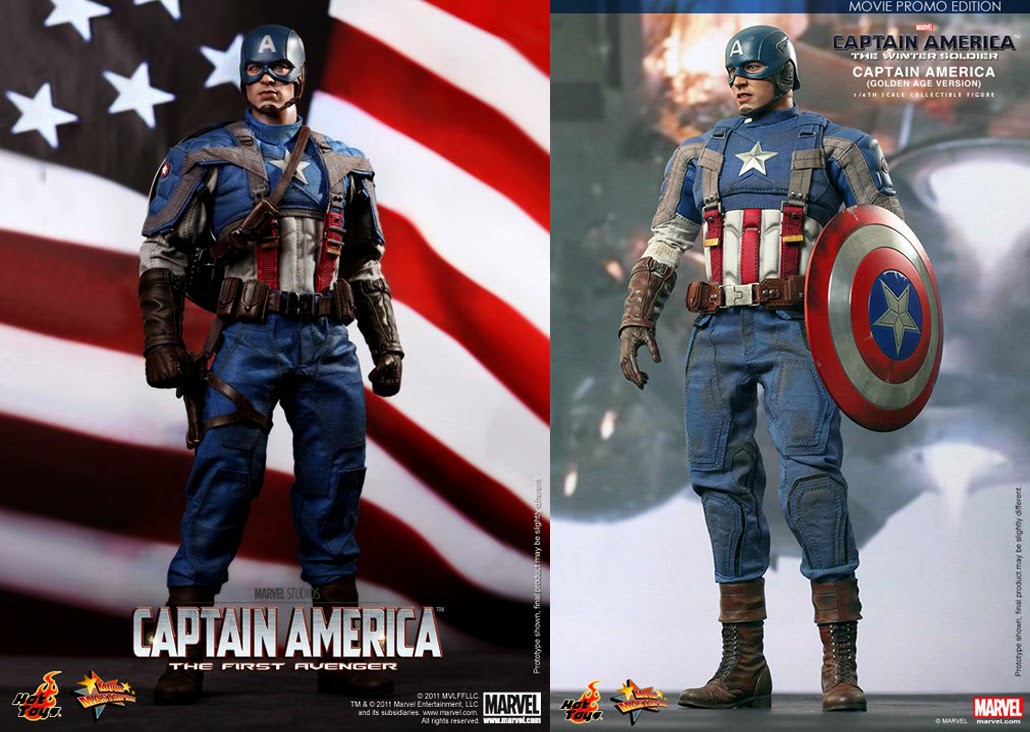