Just a few pictures today, of a silly, but fun vehicle. I'm sure this has some kind of base in reality, but with the little I know about cannons, this would probably not work in actual combat. It looks impressive and scary though. Sometimes that's enough. 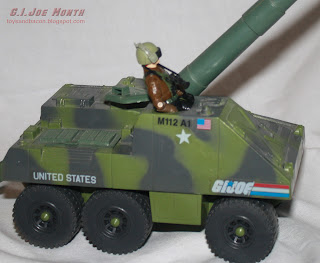 Click in for more pictures of the 1984 Slugger Self-propelled Cannon.


Every vehicle from the 1984 line-up paled next to the Killer W.H.A.L.E (also known simply as the Whale). A few smaller vehicles, like the Stinger and the Water Moccasin are undeniably fun, and the Cobra assault plane Rattler is beyond awesome.
But even those seem insignificant next to the Whale, which is one of the best toys in the world.

You'd think that a vehicle like the Slugger, with no apparent play features, not a lot of details, and a rather bland driver, would be easily forgotten. But that's not really the cause. Sure, it's not as monumental as the Whale, or the stuff we would see in the 1985-87. But it's a toy you have to remember for one thing, and one thing only. 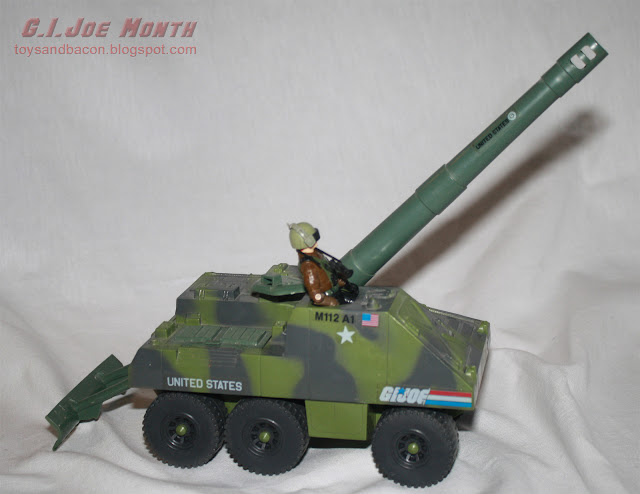 It's a massive cannon on wheels.

I've actually written about the Slugger before, when I spotted it on the TV show Fringe. I mused about the fact that little Peter Bishop didn't get the G.I. Joe toy, among other things. The article is worth the read. 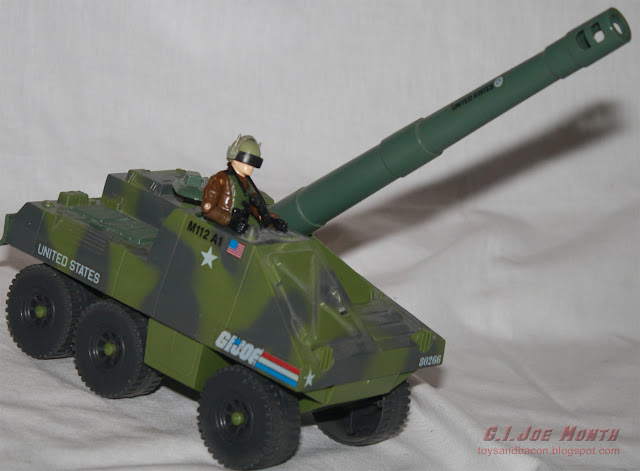 The Slugger came with Thunder, the driver, who remarkably enough ended up on the top 100 list of G.I. Joe figures. I think he's cool at least, and the monocular he comes with is unique to the line.
I feel sorry for him though, sitting right next to that cannon when it fires, I wonder if Thunder has health insurance.
I'm not sure what I think about the Slugger. It's by no means my favorite Joe vehicle, it's not even my favorite gigantic Joe cannon (No surprises here, it's the 1989 Thunderclap). But it does have a cool camo paint job, and comes with a cool driver, so it definitely has its place in my collection.
It just feels a bit too simple. The cannon can elevate, there's a retractable support, and the engine lid can open. That's pretty much it.
Maybe a pull back feature would have been cool, making it able to drive across the floor? This is also the instance where a spring loaded missile would have been perfect! Surely, the technology was there in 1984, even though the spring loaded missiles didn't show up in the G.I. Joe line until 1992.
But at least you can hide Thunder inside the Slugger, making the entire vehicle a resonance box, to paralyze him completely should he fire the cannon. 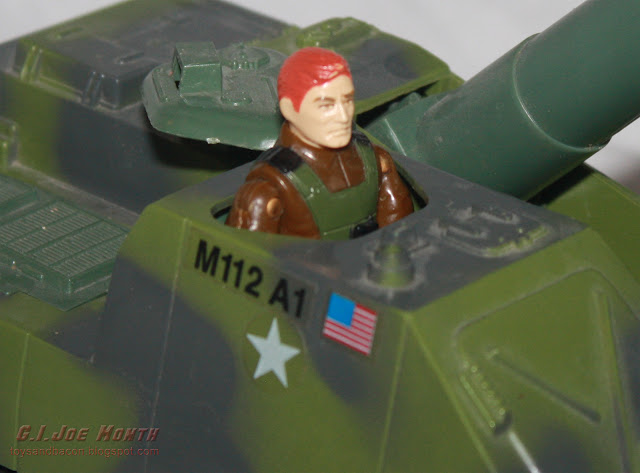 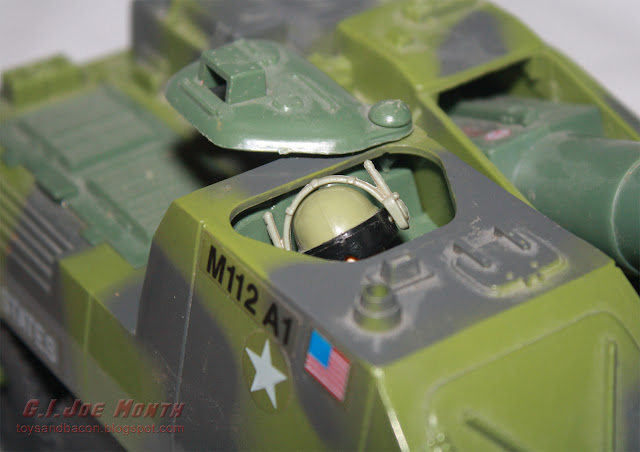 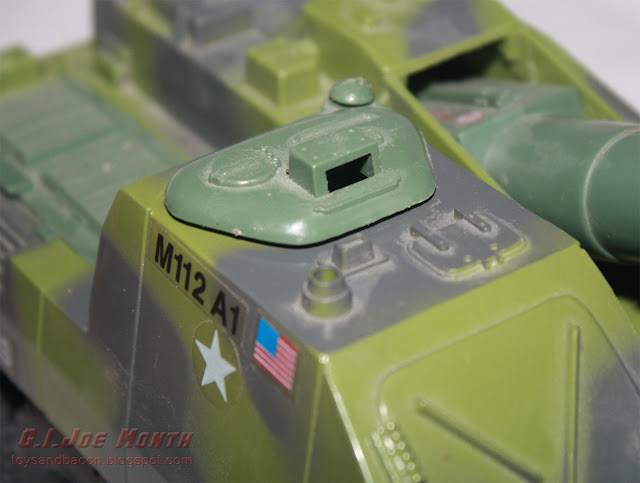 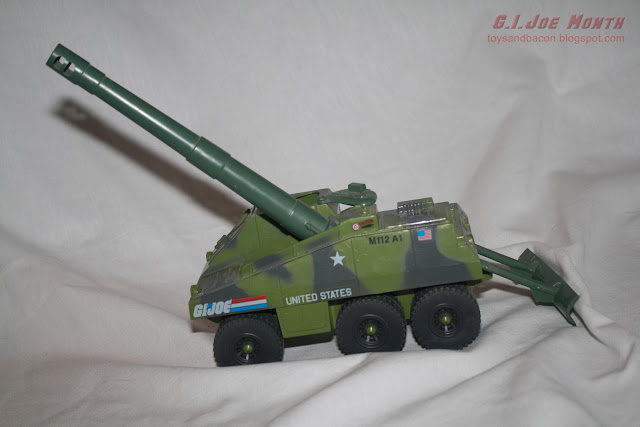