I'm on the road, and unable to write something major. But take comfort in Wednesday's article on Top 10 Minifigures.

Yes, Takara announced Masterpiece Soundwave. The upcoming MP versions of Sideswipe, Red Alert (and hopefully Sunstreaker) already has Transformers fans - me included - drooling. Admittedly, I have passed on several of the Masterpiece robots, for various reasons. I do have the MP04, which is Optimus Prime with trailer, and I have a couple of the Seekers - Thundercracker and Skywarp. Why I never got Starscream, I couldn't tell you. Maybe I'm just not into repaints costing $100-200. MP Megatron has a rumor for being extremely difficult to transform, and very fragile, so I have passed. MP Rodimus/Hot Rod looks amazing, but it never was a favorite character of mine. 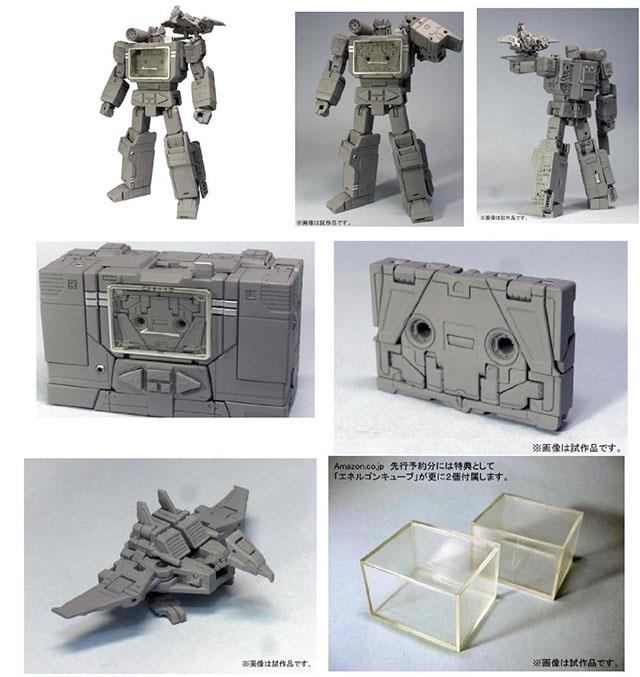 Soundwave on the other hand. I'm sold. The prototype pictures show us an extremely detailed sculpt, yet it's remarkably close to the G1 design. Obviously he's bigger, has more articulation, and looks a lot closer to his cartoon/comic version in robot mode. There are already pictures floating around the internet of a painted version shown in a Japanese toy show. But the high resolution pictures of the prototype can be seen on Seibertron.

He looks to be coming with Lazerbeak. Expect more cassettes in the future. We can also assume there will be a Soundblaster repaint.

In other news, we also saw Hot Toys release an images of their stunning Black Widow. We have already seen Loki, Thor, Iron Man, Nick Fury and Hawkeye. For those of you who don't know, these are extremely detailed 12" action figures. Hot Toys is famous for getting the face sculpts right, and for being expensive. But most fanboys out there would say they are more than worth their price at around $200.
What do you think? 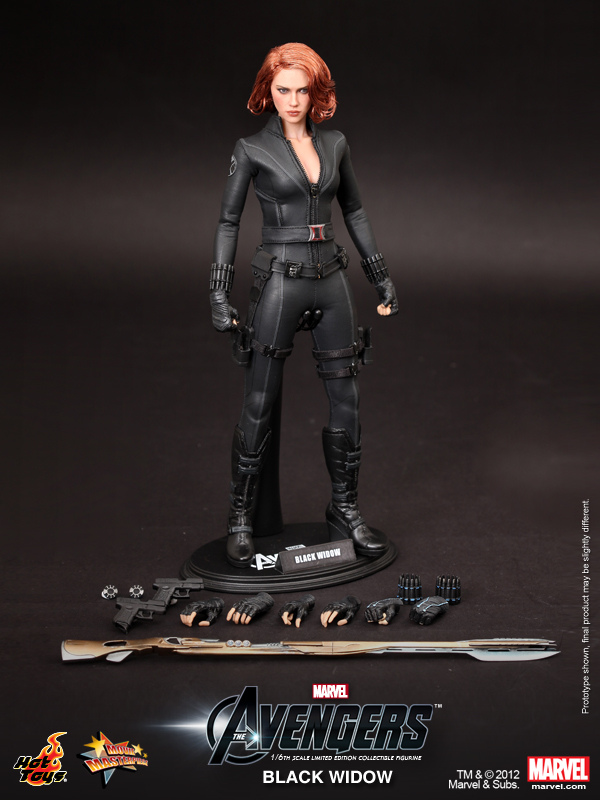 It will be an expensive fall for a toy collector.
Posted by Jon at 2:13 AM