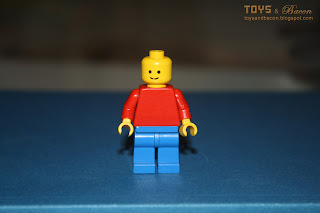 Smaller versions of, well.. anything, is cute. That's a fact. Do a google search for baby animals for evidence that even baby crocodiles, sharks and vultures are cute. In the right context, baby spiders can even be considered cute.

The second thing is that the minifigure, with the word "mini" in it, is cute. After all they are small, smiling, colorful, with stubby hands and feet. Cuteness overload.

But The Lego Group, wise people, thinks for themselves, "how can we make this cuter?"
Well... By putting small feet on the minifigures. 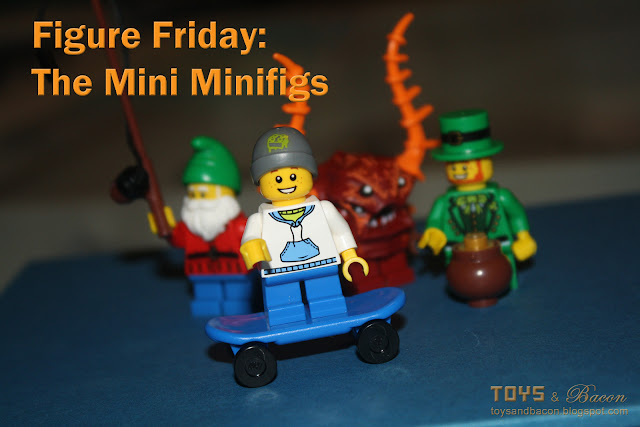 But not all minifigures are cute by default. I want to find out if the simple chance of pants will make them cute. So read on for a bit of experimentation.

The first up is the standard mechanic. He's kinda mundane, but with an unshaven face, overalls and a wrench, he's not exactly cute. 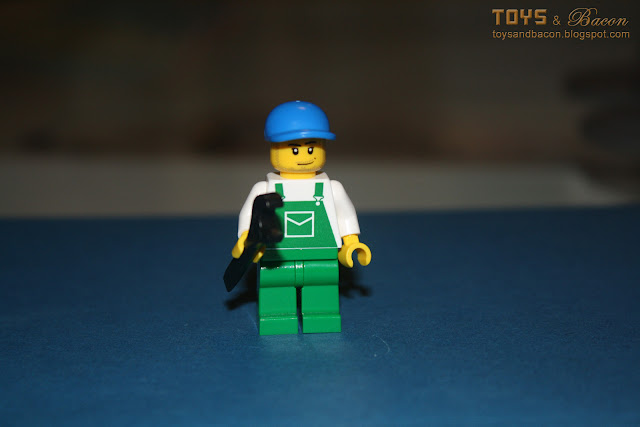 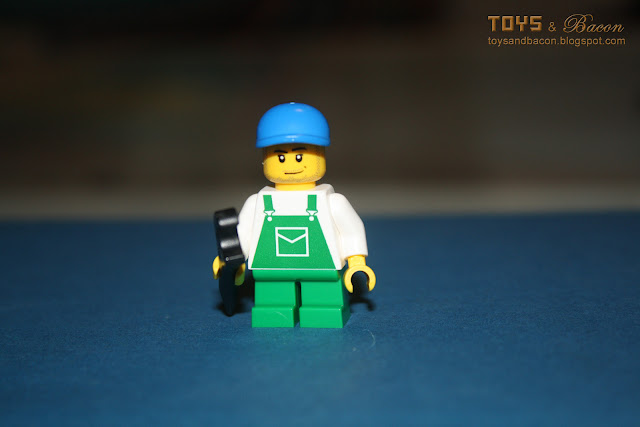 Then there's the wizard. We assume he's old. No, ancient. He can't have tiny feet, can he? And surely he won't be cute? 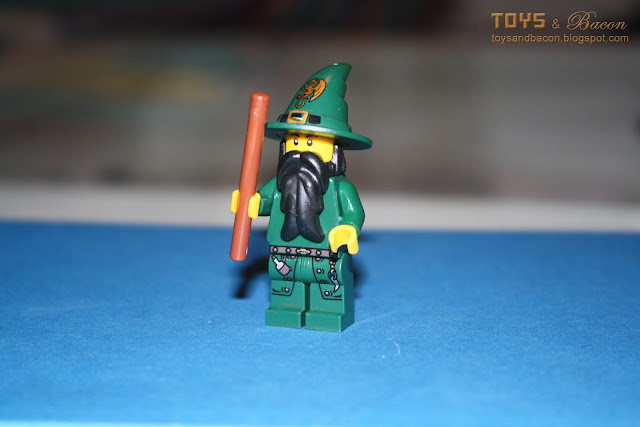 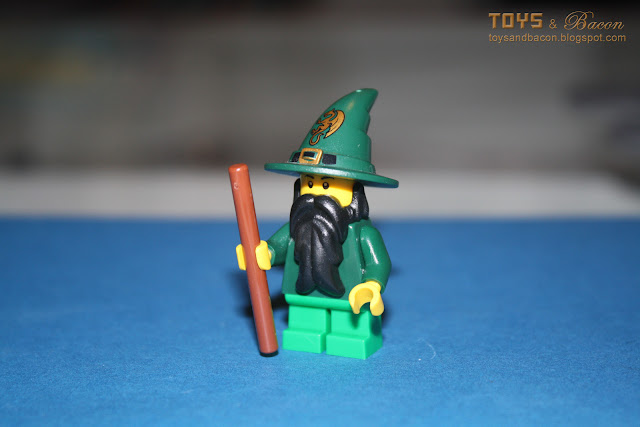 A favorite of mine is the Spartan. He's a total bad ass. He's not cute, he's a fierce warrior, drenched in the blood of his enemies. 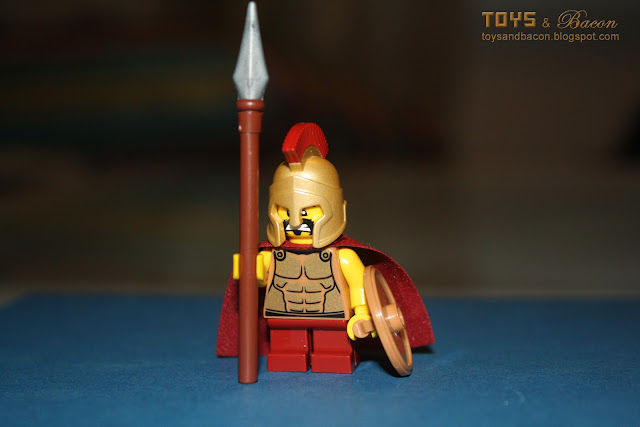 Hawkeye is no-nonsense. He's pure business. He's a weapon of war, anything will become deadly in his hands. Even his name, Clint Barton. How kick ass is that name? It's not even a slight blip on the cute-radar. 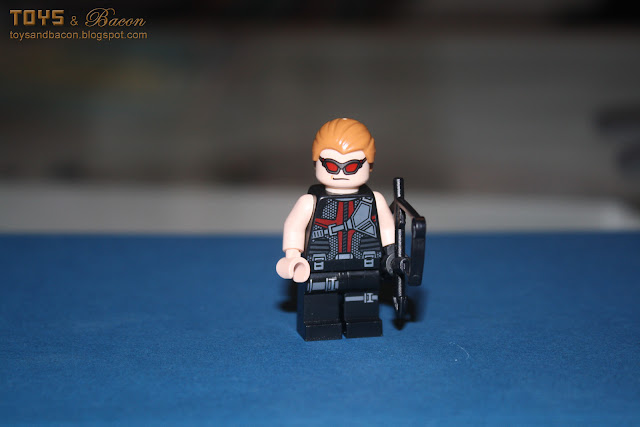 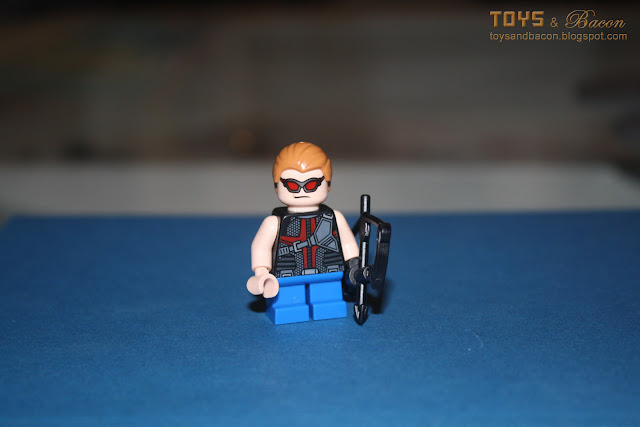 But with tiny feet, the alarm is ringing.

The Hockey Player is a cool one. Clearly the meanest bastard on the planet, naturally the deadliest warrior among the minifigures. Not cute, not even the slightest. 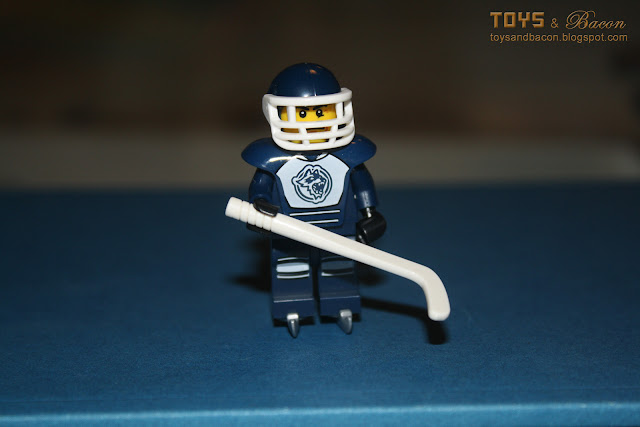 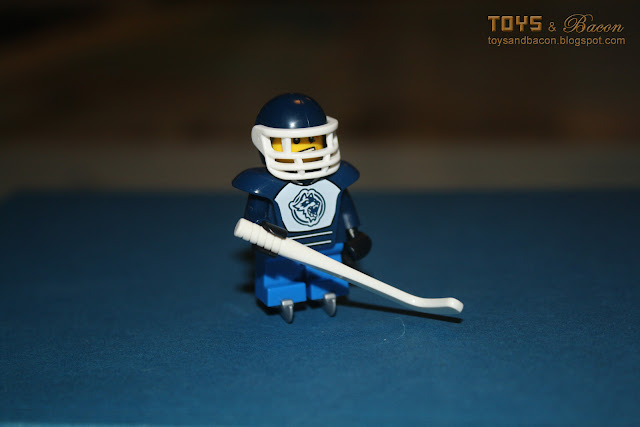 Finally, my favorite among these guys, the diver. Not particularly deadly, in the same sense as some of the others. But still kinda cool, and certainly more versatile and "business" than he's cute. 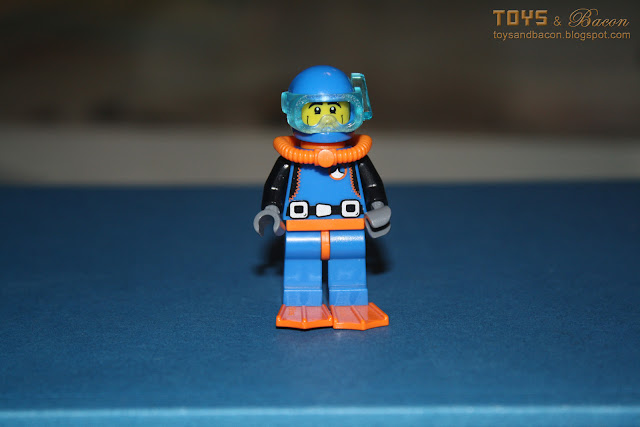 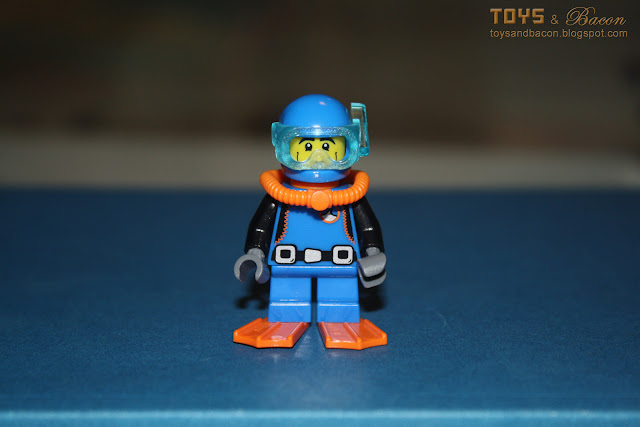 But with tiny feet, cuteness overload.