Right off the bat, let me just say she's a good girl with many skills and qualities. That being said, this cake was supposed to be her vengeance against me for calling her lazy. Apparently she reads my blog too.

She shows up at my doorstep with a whole bag of tools, and something that looks like meringue. It seems she'll make me a Pavlova. I've written about this cake before. It's decent, when done properly. But it's very dependent on the quality of the berries and fruit. 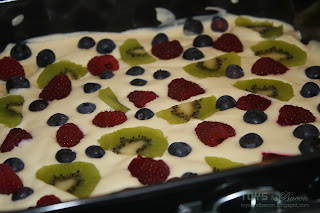 All pictures, except the last one were taken by girlfriend, among them a fairly decent shot of a kiwi.
Read on to find out how the cake turned out.

I'm still not entirely sure how meringue is made. I believe it's mostly sugar and starch (which in my head is the same thing...). And it's supposed to be dry, crisp and not too sweet. I think. So with that, I can't really say if this is a good meringue or not. But it looks ok here in the pictures, right? 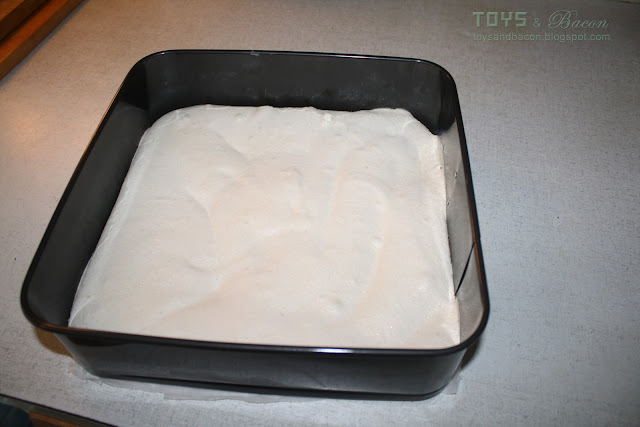 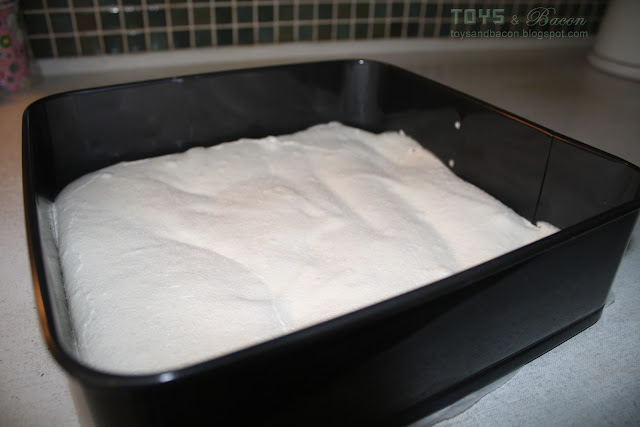 Pavlova also contains a mix between vanilla cream and whipped cream. The top layer is fruit and berries. So this is a fairly simple cake, but it's still very easy to screw up. The meringue needs air to dry properly, the cream cannot be whipped too much or too little, and like I said above, the fruit and berries need to be of good quality. 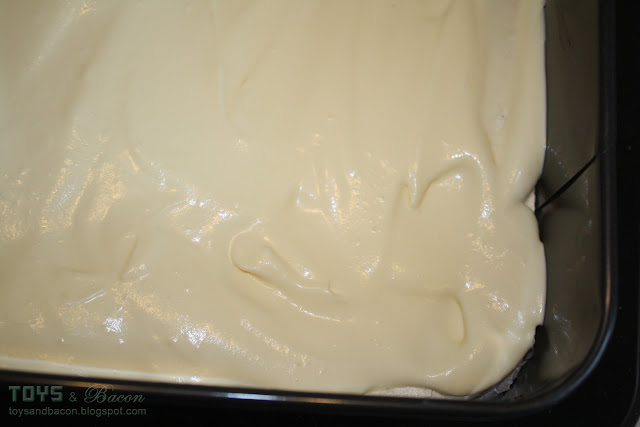 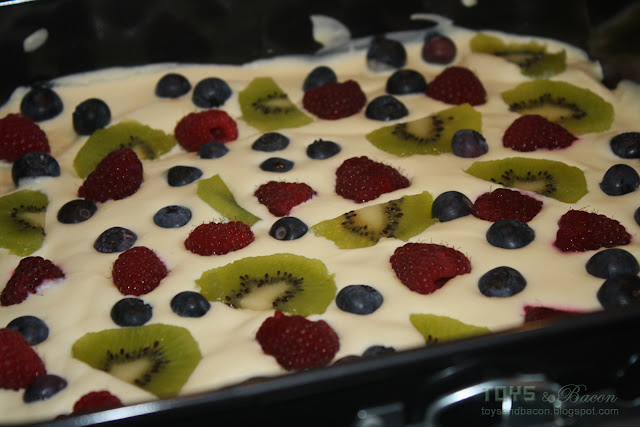 Honestly, the cake looks the part. And while I would have preferred more fruit, it's just not the right time of the year. I would have added apples and grapes, but I guess that's a different cake.

But, as it would turn out, the cake was a complete train wreck. I'm not blaming girlfriend (neither did she, as it would turn out), and make no mistake about it - I still ate more than one piece.
It all came down to the lack of ventilation on the meringue, it was sticky, soggy, and just not right. 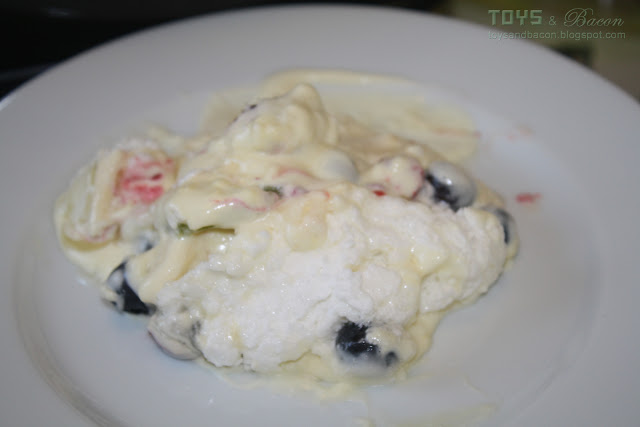