How to make tomato sauce

I believe this was the best option with the tomatoes I  got from a friend. They didn't taste enough to use in salad, but ended up being a decent sauce. 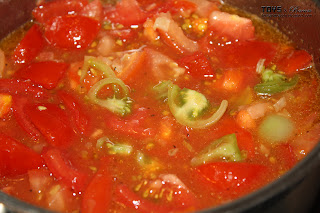 Read on for how-to and pics.

The weirdest thing, a woman at work advised me to use sugar in the tomato sauce. I thought it sounded ridiculous at first, but I know that sugar can have its use outside cakes and candy - for instance when frying onion, and even meat. 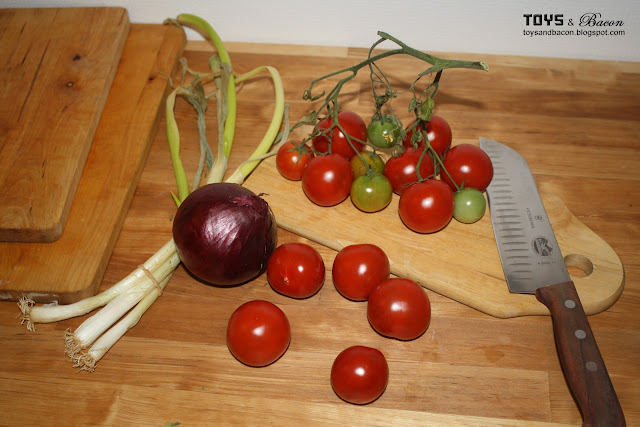 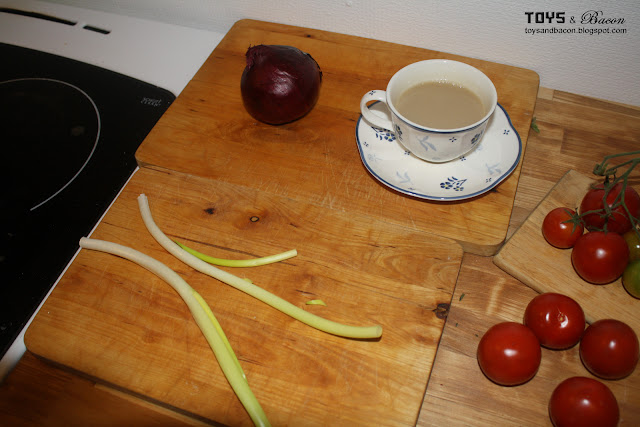 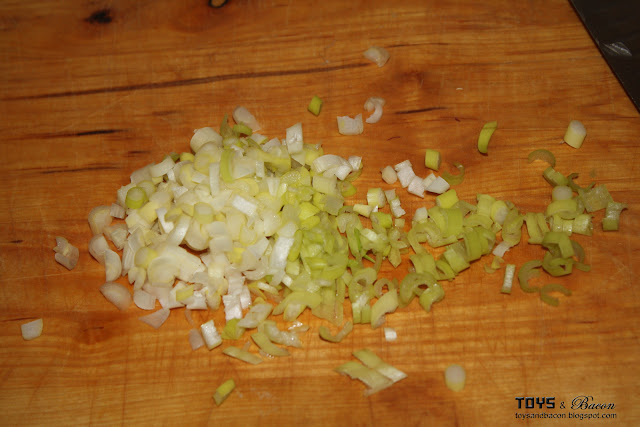 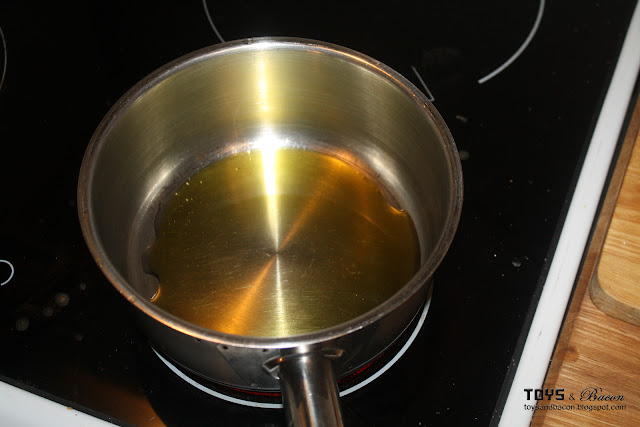 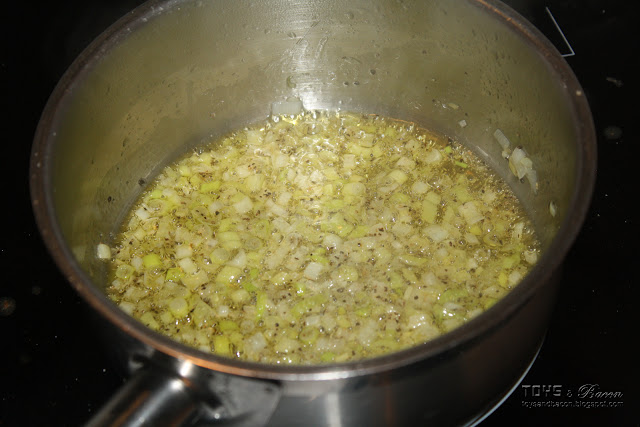 I started by cutting up a couple of leeks and frying them in a nice amount of olive oil. Next I chopped up the tomatoes and threw them into the mix, along with a topped tablespoon of sugar. Added some salt and pepper. I let the mix boil at low temperature for at least an hour. It could very well have been two hours. And that was pretty much it. 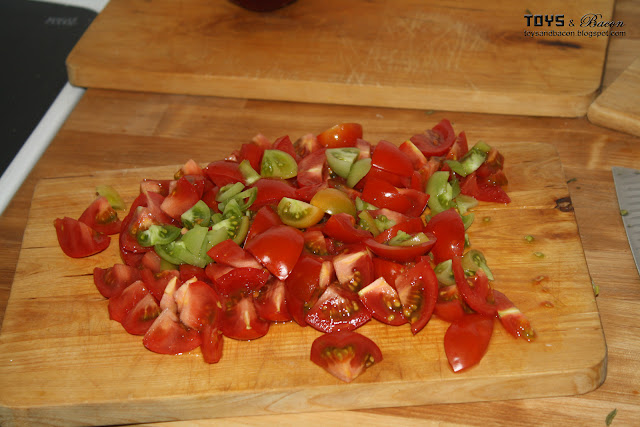 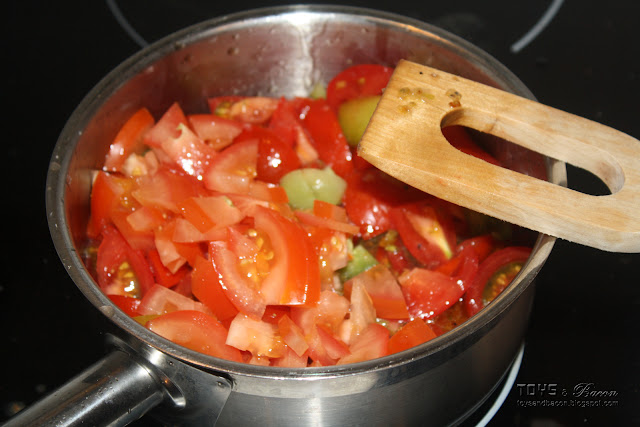 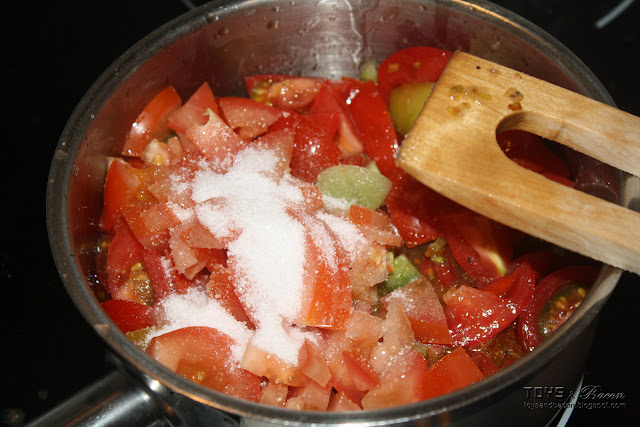 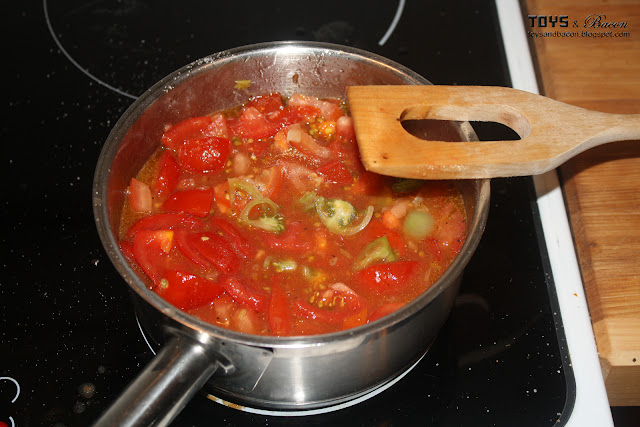 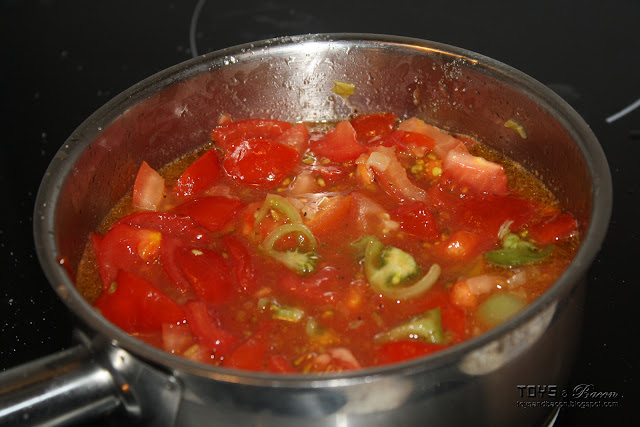 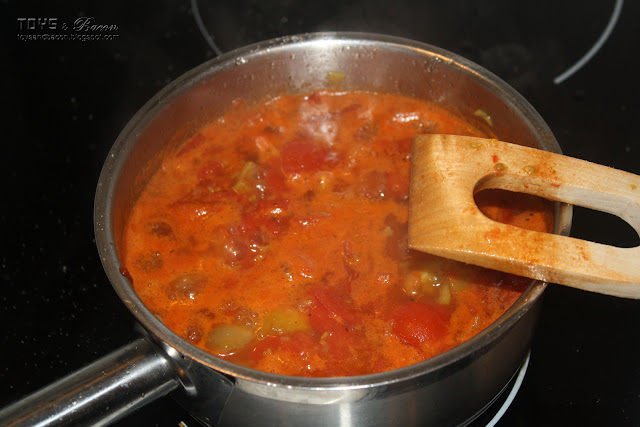 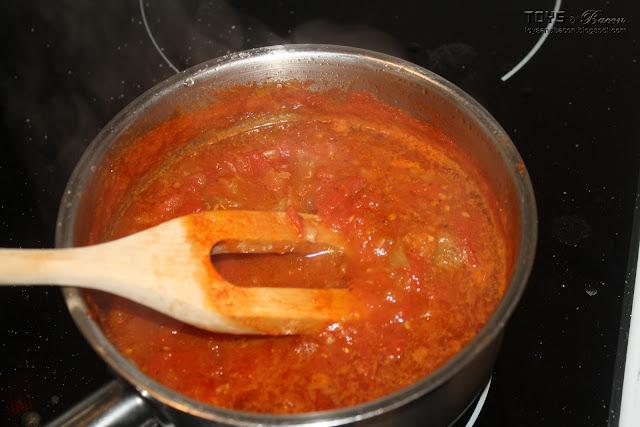 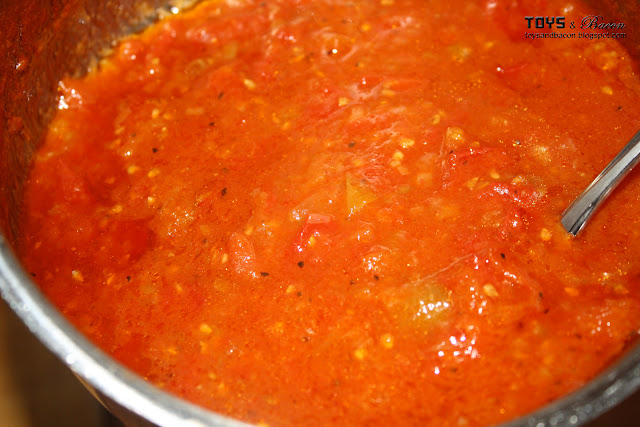 Now, at first I thought the sauce tasted too sweet. But when I used it along with pasta, it worked well. There was something missing though. I suspect I should have added some vinegar, or maybe even some garlic. 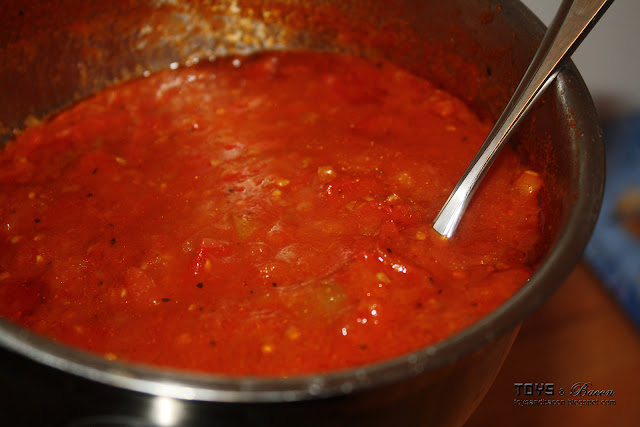 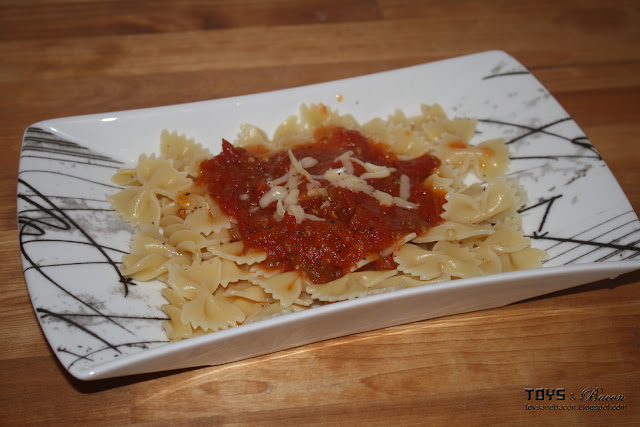 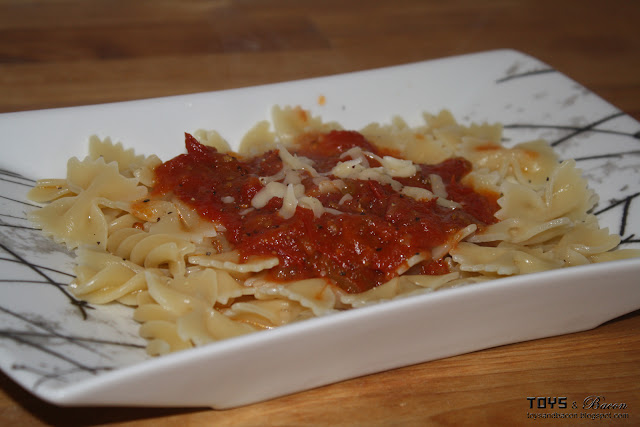 Still, decent use of tomatoes that lacked taste - which, sadly, most of the tomatoes in our store does.
Posted by Jon at 11:01 AM