It had to happen: Zombie Lego.

I have several friends who are really into the whole "living dead" thing. And, I have seen that the zombies have been increasingly popular the last decade, with comics like The Walking Dead, movies like Shaun of the Dead, games like Left 4 Dead. I'm clueless about zombie media though, I just stumble upon it from time to time. In fact, I actively try to avoid zombies because I think it's a bit too silly. It has never fascinated me. Until now. 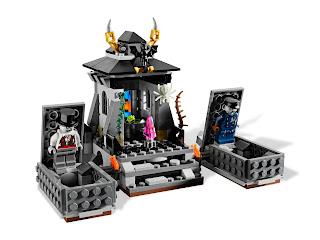 These pictures should all be well known to most zombie fans by now, but I'm sharing them anyway, as it's the first time I've been interesting in anything zombie related. Click in for more.

A weird thing is that Lego hasn't made an effort with zombies until now, well excluding the Series 1 collectible minifigure Zombie. In their new Monster Fighters line, we'll see an entire set involving zombies. Cool? I think so. Lots of cool parts, good play features, many minifigures for a mid-sized set, and I can't help but thinking the zombie minifigures are cute. Because minifigures are cute. Not only do I like this set, it may very well be the only Monster Hunters set I get. 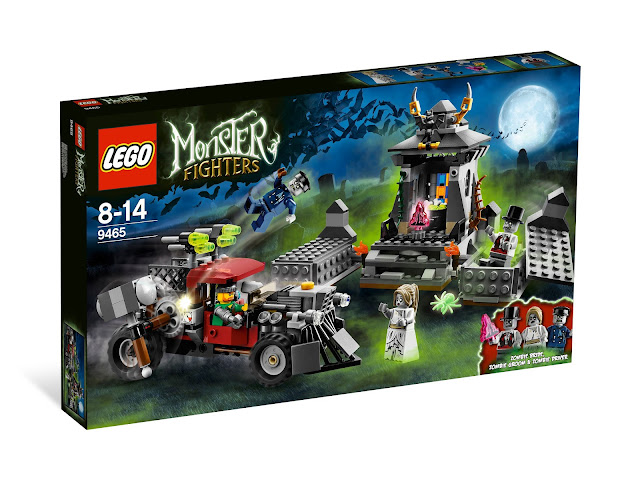 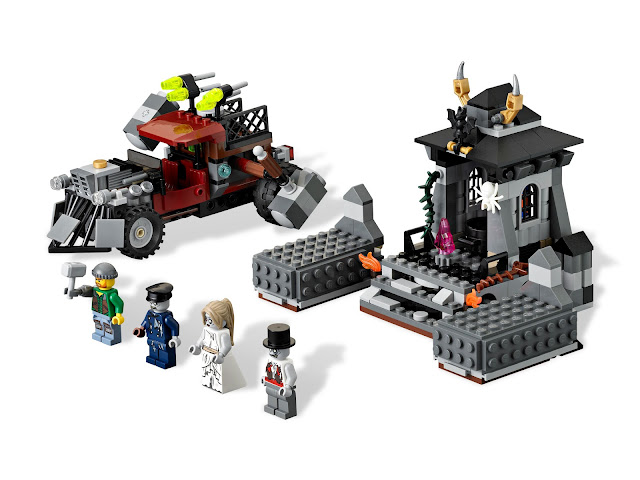 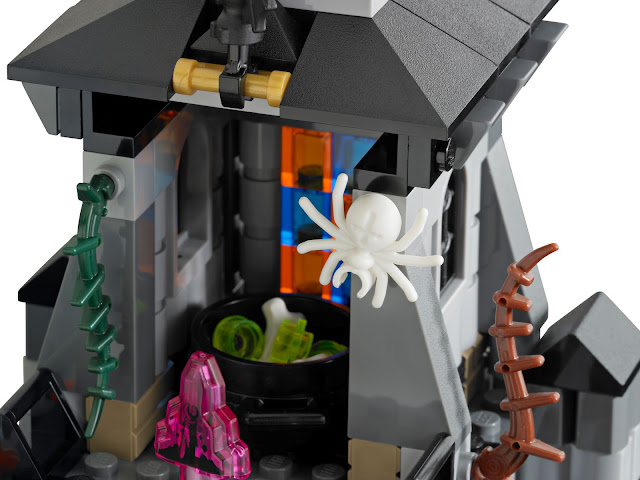 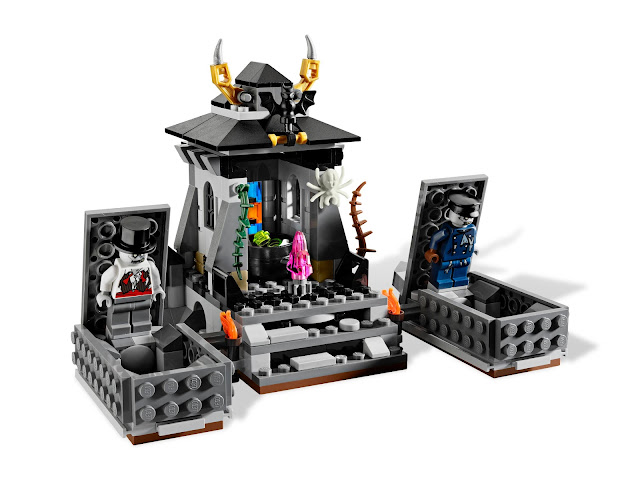 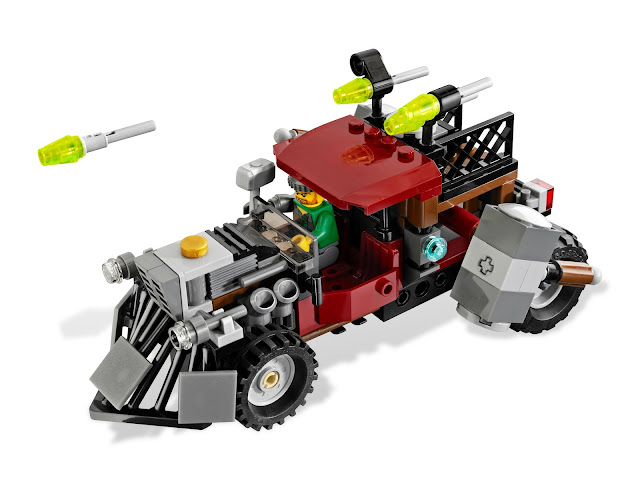