A few days ago, I told a few stories about what Transformers we had in our stores. For various reasons, we never got Trailbreaker or Hoist in our local toy store, and oddly enough, I kinda wanted them. 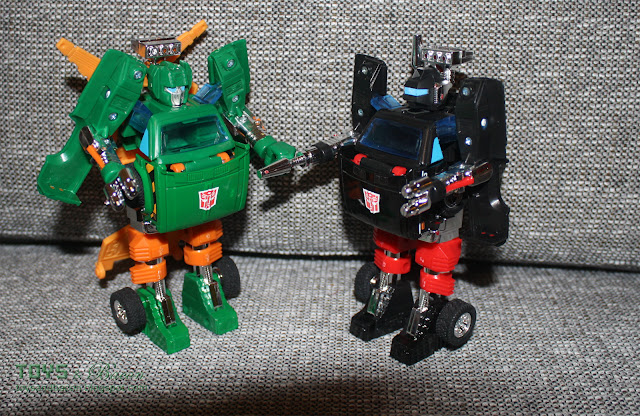 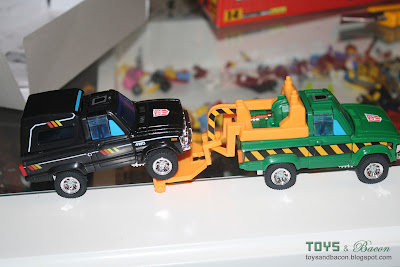 Well, now I'm (apparently) an adult, and I can buy all the toys I want - to a certain extent. Pair this with the various reissued robots, and there's suddenly no reason for me to not have the likes of Trailbreaker and Hoist.

And here's cool - or ironic part, depending on your point of view: I suspect I enjoy these two robots more now than I would have as a kid.

I mean, at this point there is something deliciously retro about these toys. And, I can appreciate them from a historical aspect. As a kid, though, I'm sure I would have found them a bit outdated, specially in robot mode.

Now, I'll let the pictures speak for them selves here, but some information: Both came with identical accessories: two hands, two rockets and two other appendages I cannot identify. The transformation is obviously similar, but the truck compartment on Trailbreaker and the small trailer/lift on Hoist make them slightly different. In robot mode, both are almost immobile. They have some articulation in their arms, but really: they're as static as action figures possibly can be. 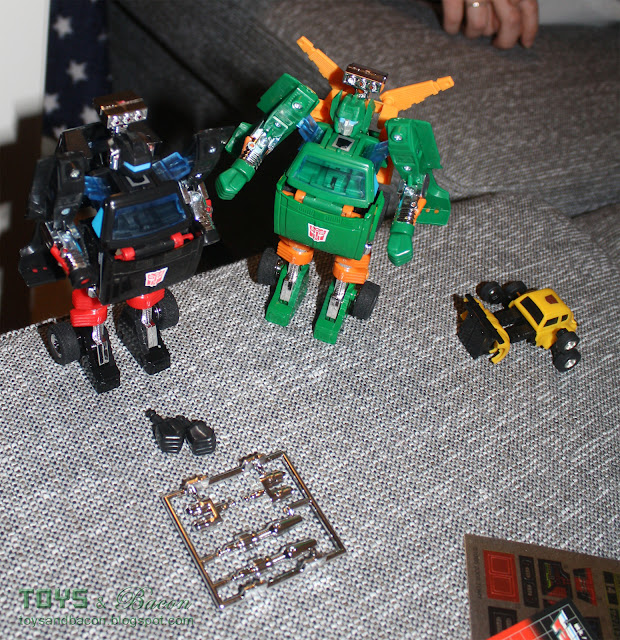 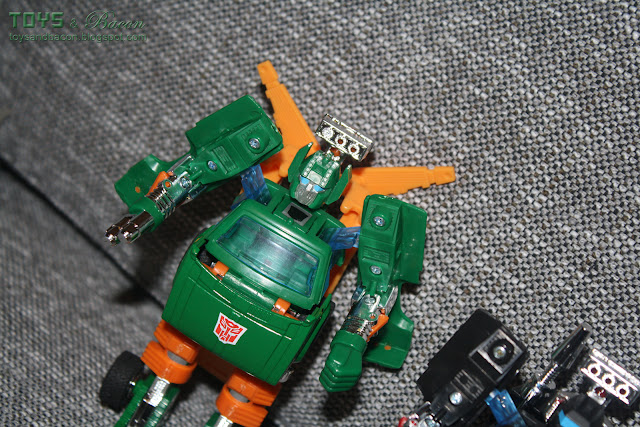 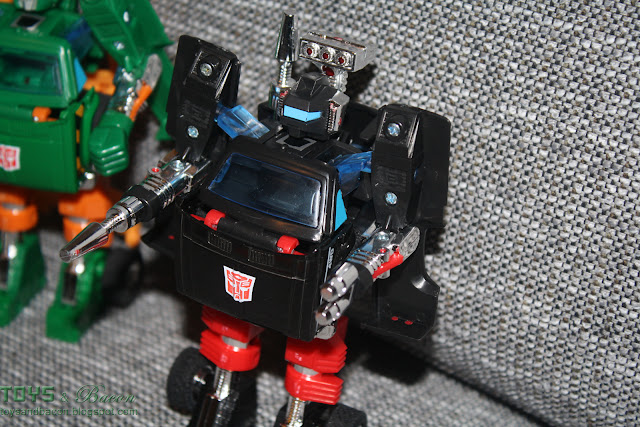 That being said, their party trick is a good one: Firing arm cannons. Literally. I've complained about spring loaded missiles on G.I. Joe figures, but here - on these two transformers - they are absolutely perfect. All robots should have hands that can fire, come to think about it. 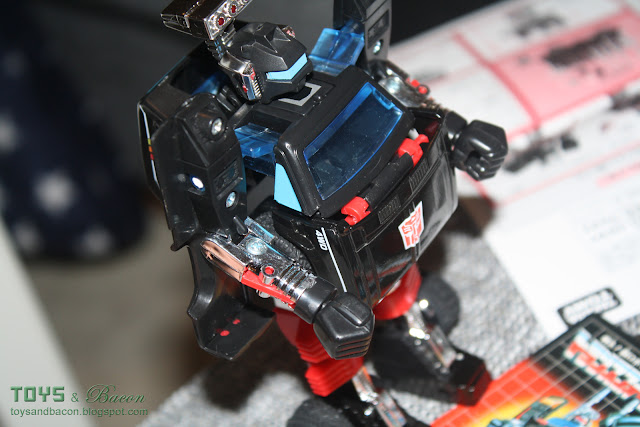 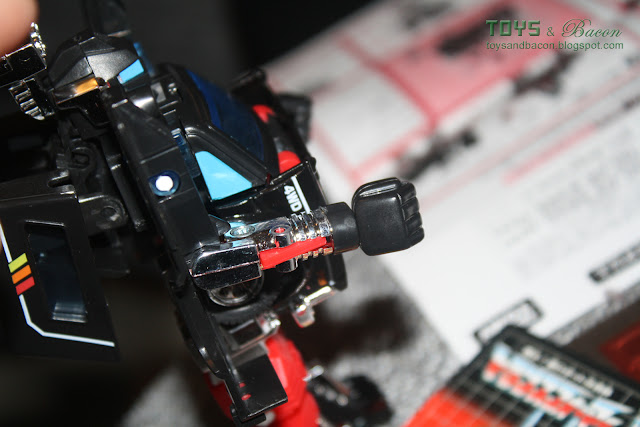 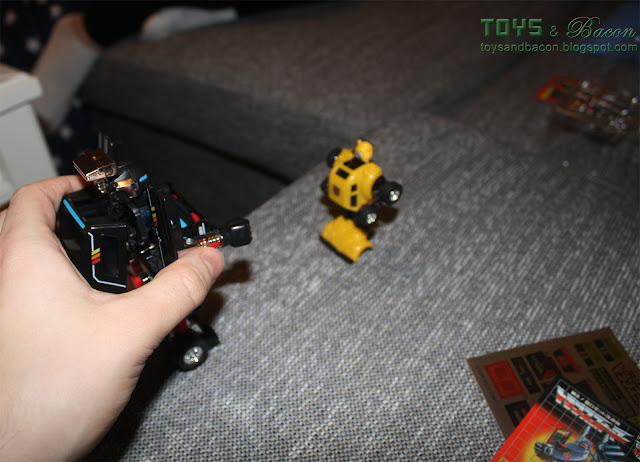 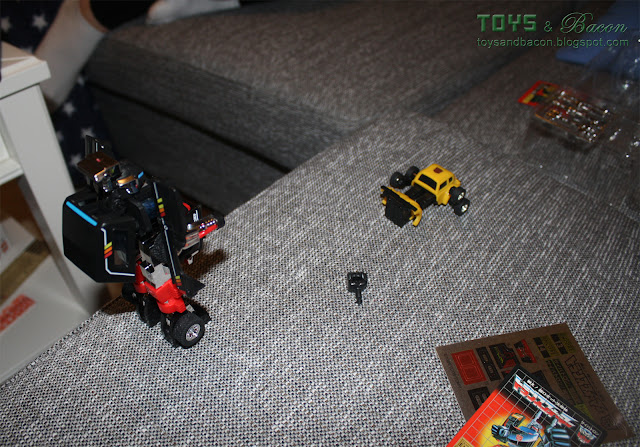 Another "play feature" is the compartment space for a driver. A small hatch on the roof opens, where in you can place your Diaclone drivers - or any tiny figure. Keep in mind that these toys were not originally made for the Transformers line, but probably for one of the countless obscure transforming robot lines in Japan in the late 70s - early 80s. I like this. Just as the cockpits on the Dinobots, it's something that adds to the rich meta-history of the toys. 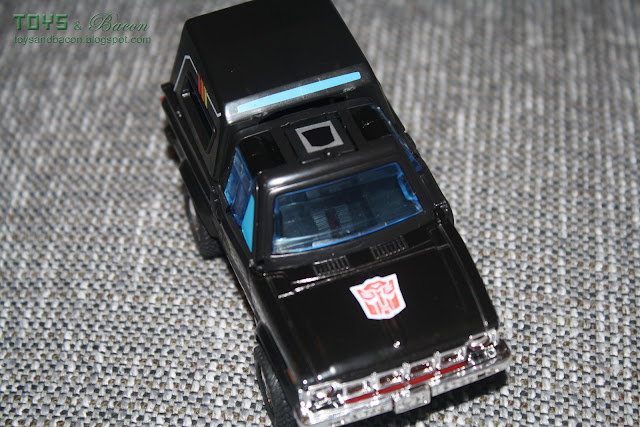 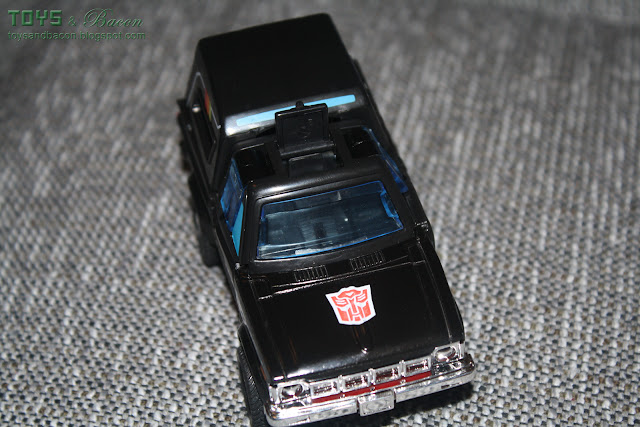 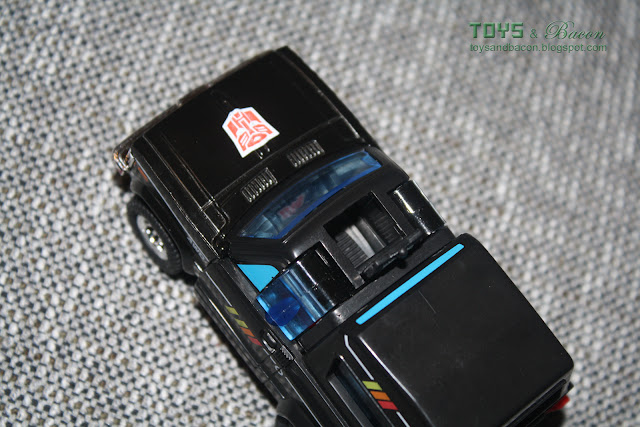 Both came with the same sticker sheet, and it's just the robot mode that gets additional decals. The stickers doesn't show at all in vehicle mode. But thankfully they already have a printed Autobot symbol. 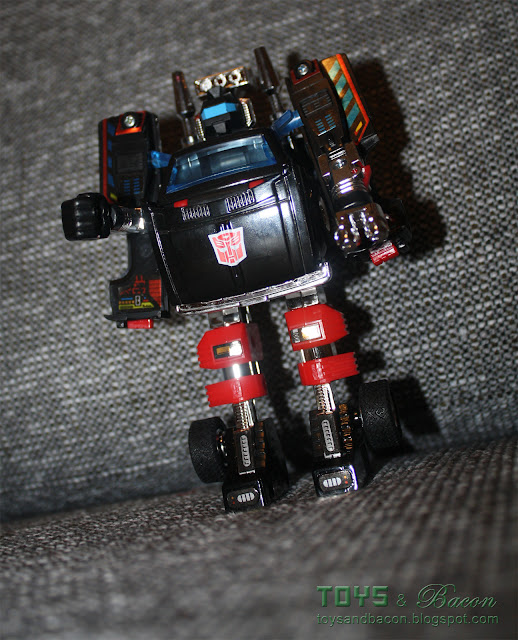 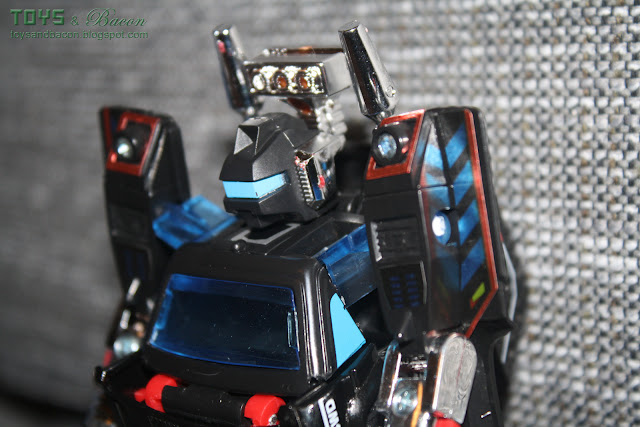 All in all, cool toys, does well on the shelf in both modes. Opening toys makes my day a little bit better, which is why I encourage all you MOC/MISB collectors to do the same: Open your toys, people.
Posted by Jon at 9:01 AM

My name is Nick and I am with the site nerdywithchildren.com.

We'd like to talk to you. Will you email us? http://nerdywithchildren.com/contact