6 Quick Tips and Tricks in the Kitchen

Worry not! I'm here to save the day once more. Well, at least in the same way I did when I recommended you to have sharpened knives in the kitchen. These are fairly obvious tips. But that doesn't make them bad.

Read on. You may learn something new.

6. Use less salt
Traditionally, we have used salt in food for many reasons. Obviously as a spice, something that will elevate the taste in nearly any meal. But from the very beginning, salt was mainly used for preserving food.
"Very beginning"? What do I mean, you ask? Well, let me put it like this: The reason the walls of Jericho fell (Jericho is one of the oldest cities we know of), was that it housed a salt storage. The neighboring villages wanted salt to preserve their meat.

Today, we don't really need to salt the food for this reason, as we can freeze it, dry pack it, can it, or any of the dozens of methods we use to preserve the food. But we still like salty food, and we use more salt today than ever before. Some salt, to strengthen the taste of the product is cool, but be careful and don't use too much. Salt binds the liquid in the body, which in turn can cause high blood pressure. It can also cause a general imbalance in your system, and it can make you ill in other ways. So there are reasons to cut down on the salt.
And here's a suggestion: Use less salt when you make the food, and add salt when you eat it (if you feel you need to). Over time, hopefully you will get used to eating less salty food.

5. Let the bacon take its time
A friend of mine gave me this advice. Fry the bacon in a pan, but set the pan to the second lowest temperature, and forget about it. The bacon will figure out when it's done by itself. Very interesting suggestion. 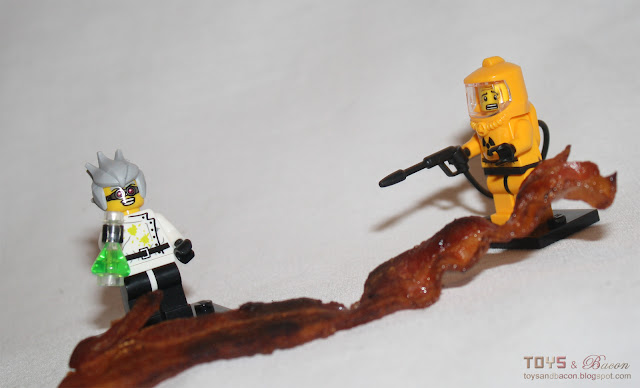 4. Add sugar to your fried onions 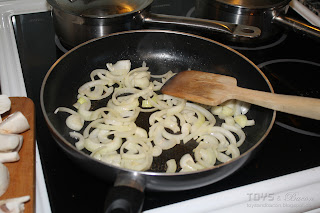 When you fry your onion, add a teaspoon of sugar, continue to fry. This is actually not as ridiculous as it sounds, and to anyone who knows how sugar behaves, it's fairly obvious. The sugar will not taste as sweet when you fry it. It's the reason you can easily eat caramel, but you'd have a hard time eating the same amount of sugar. In fact, one could argue that the fried onion alone is sweeter without the sugar. The fried sugar becomes caramelized, it gives the onion a darker color, and adds a bit of texture to it.

3. Try to leave anything in water over the night
This mainly applied to seeds, nuts and dried fruit. But for all I know, there may be other things that could benefit from being soaked as well. The nuts and dried fruit obviously becomes un-dry, and can more easily be used as ingredients (or simply eaten as a cereal mixture). Many seeds, like the linseeds, will release a viscous substance that can be beneficial in a bread dough. 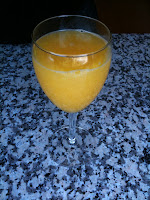 2. Add a tiny bit of cinnamon to anything
Be careful with cinnamon. It's not that good for your body, and if you use too much, everything will taste cinnamon. But use just the right amount, and it will taste incredible. You may remember the cinnamon puree I used alongside a steak.
I have started to add a tiny amount (1/5 teaspoon) in my orange juice. It takes some technique to mix into the liquid, but the result is undeniably good. Try to use cinnamon when making dinner, in sauces, in various drinks, in tea, in coffee. But again, be careful. There's a really fine line here between "wow, this is good" and "wow, this tastes cinnamon and nothing else".


1. Use one less ingredient - or switch out one ingredient
Again, this goes back to something I've preached about before. But I really think people are taking too few risks in the kitchen - me included. Usually, the worst that can happen is that the meal tastes different than what you are used to. But think of it like this, what's the different between an omelet and a pancake?
One has an added spoon of flour.

Cinnamon in cocoa is also a sure winner!

My son loves cinnamon on his oatmeal...